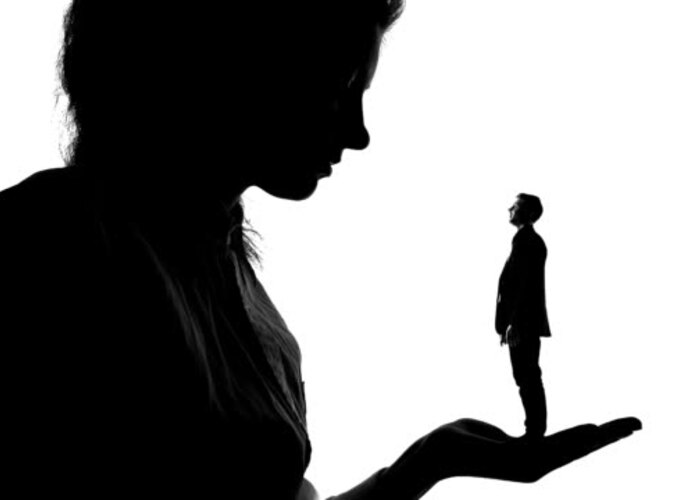 Turning Him Into My Little Fuck Toy

I planned a romantic candlelit dinner at my home to put him at ease. I won’t tell you how, but I got my hands on some shrinking potion and slipped it into his glass of wine. Once he emptied his glass, he suddenly dropped it on the table, it was working… He quickly shrank down to about 6-inches! His clothes lay in a pile all around him. He looked around completely naked and confused. He was finally going to be my little fuck toy!

I squatted down on the floor in front of him and told him this was his punishment for being such a selfish prick. He fell to his knees and begged me to make him ‘normal size’ again. I just laughed and picked him up by the head, dangling him in the air. His teeny tiny limbs and dick looked so ridiculously small. He screamed and demanded I put him down. So, I did, I let him go right on my hardwood floors. He landed hard but tried to get up. So, I held him down with my pretty pink manicured toes, squishing his little body between my toes. I needed to show my little fuck toy who was boss now.

Do you want to be my next little fuck toy? Call me for giantess fantasy phone sex!

One Reply to “My Little Fuck Toy: The Shrinking Potion”