I Love a Shameful Ruined Orgasm Especially When It’s Deserved 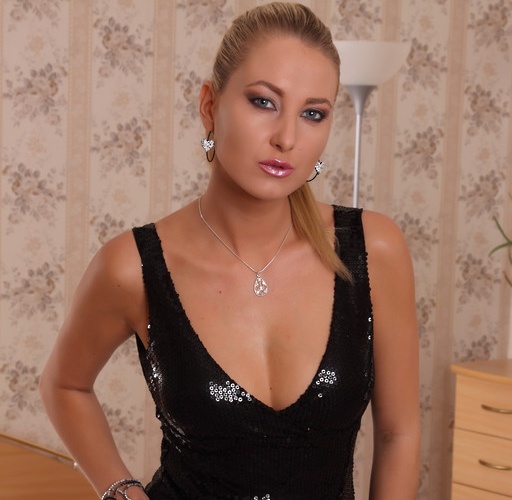 I Love a Shameful Ruined Orgasm  So Much!

Well, there’s many men who deserve a shameful ruined orgasm.

You can pretty much change the course of how things will go when their hands are so busy they don’t want to stop. I imagine many reading this story are doing just that right now.

Then there was the man who had the shameful ruined orgasm.

I think this guy deserved his shameful ruined orgasm. I’d heard reports from neighbors that a man was exposing himself to girls.  He loved strutting his naked body down the street. Then, when he saw a hot lady, he would whip it out right there and show the screaming lady who would often run away.

A picture of him circulated around the area of the chronic masturbator. He looked so muscular. Why would a guy like that need to show off? I’d think a hot looking guy would just need to ask a girl out and then if the night went well he would mostly likely get an invitation into her house and under her sheets.

One day I was over at my neighbor’s house.

My neighbor and I were on her porch having some drinks. Then we saw a guy walking down the street. I couldn’t make out his features from afar, but as he came closer I saw him. He was wearing his boxers. Okay, a little strange, but I had seen guys outside in their boxers before around here.

At first I didn’t see it coming. My friend pointed over to him and froze in mid-conversation. She whispered to me that he looked like that guy who was exposing himself.

I didn’t want to believe this guy would stoop so low.

However, as he came closer I could see him taking down his boxers as he walked. He carried them in his left hand and walked towards us. My friend put her hand over her mouth to stifle a scream. I put a reassuring hand on her arm, stroking her skin lightly.

I did my best to not react. When he got closer, he started stroking so fast like his hands were burning. My mouth opened up in a smirk, then a laugh. He didn’t expect this. Next, I taunted him, telling him how much his dick looked like a small clit and how he couldn’t get laid.

He so got what he deserved.

The man looked into my eyes to see if I was joking, but I was not. There are a lot of things I said that reduced him to a shameful ruined orgasm. His dick seemed to get smaller and smaller, but he kept on stroking. Soon, he was reduced to flicking it to keep his small clit hard.

In an act of mercy, I decided to let him go for it. I told him how hot he was for taking the plunge to show off his dick to all the hot ladies. He seemed to like this so much. I knew he was getting so close.

Do you know what happened next?  So, could you handle a shameful ruined orgasm? Call me for your own fetish phone sex and we’ll find out together.