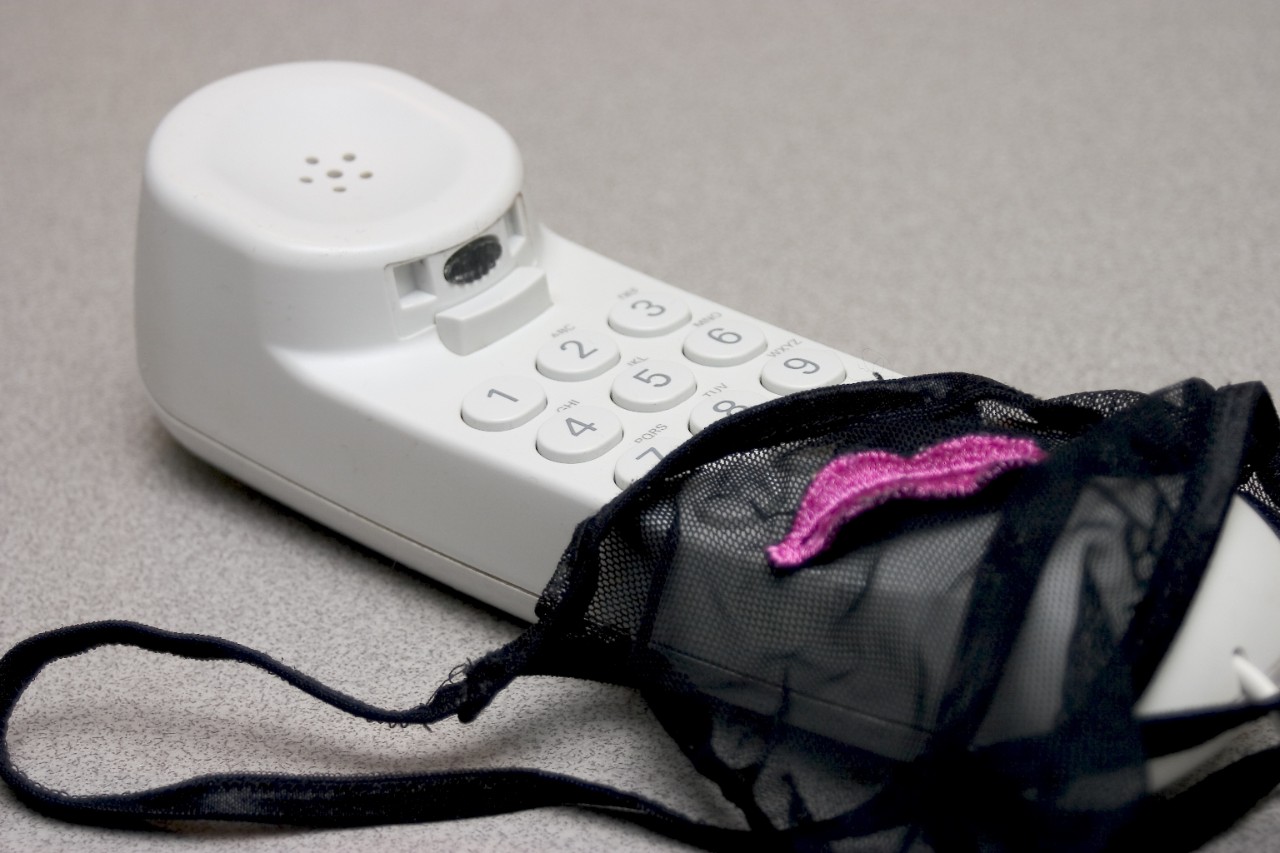 The very idea of sexual blackmail is disturbing to some people and titillating to others, but that is not the subject of this first edition of “Last Call”.

What is the subject, is how delicious it can be when someone so richly deserves it.  One of my callers shared a fantasy born of frustration after he was taken advantage of by a relative.  The woman in question had come to him for help. To spite not being particularly close to him in the first place. She simply played on his family obligation to help.

Then, decided to shirk her responsibility to resolve the debt.  Needless to say, my caller wanted something for his trouble, and she was kinda hot. Thus began the sexual blackmail of the family member who had tried to use and manipulate him!  I do love a game of ‘turn-about is fair play’, don’t you?

What is even more astonishing is that it was only through this act of contrition that the woman finally found respect for the man she had attempted to misuse.  When he used her, and forced her to choose her body as collateral, she saw his dominance and found him attractive.  She began to enjoy her ‘plight’ and actually started to look forward to her weekly encounters of sexual blackmail at the hands of her in-law.  Quickly took to her place as his sexual property. She became wet each time she thought of her next ‘payment’ that was due.

Of course, with interests being what they are in today’s economy. I doubt our would-be user will find herself out of my caller’s debt anytime soon.  But then again, I would be disappointed if she did, wouldn’t you?  It’s these kinds of provocative situations that keep me writing such fun blog entries!