Sex Toys To Train A Sissy Sluts Ass: It Needs To Gape. 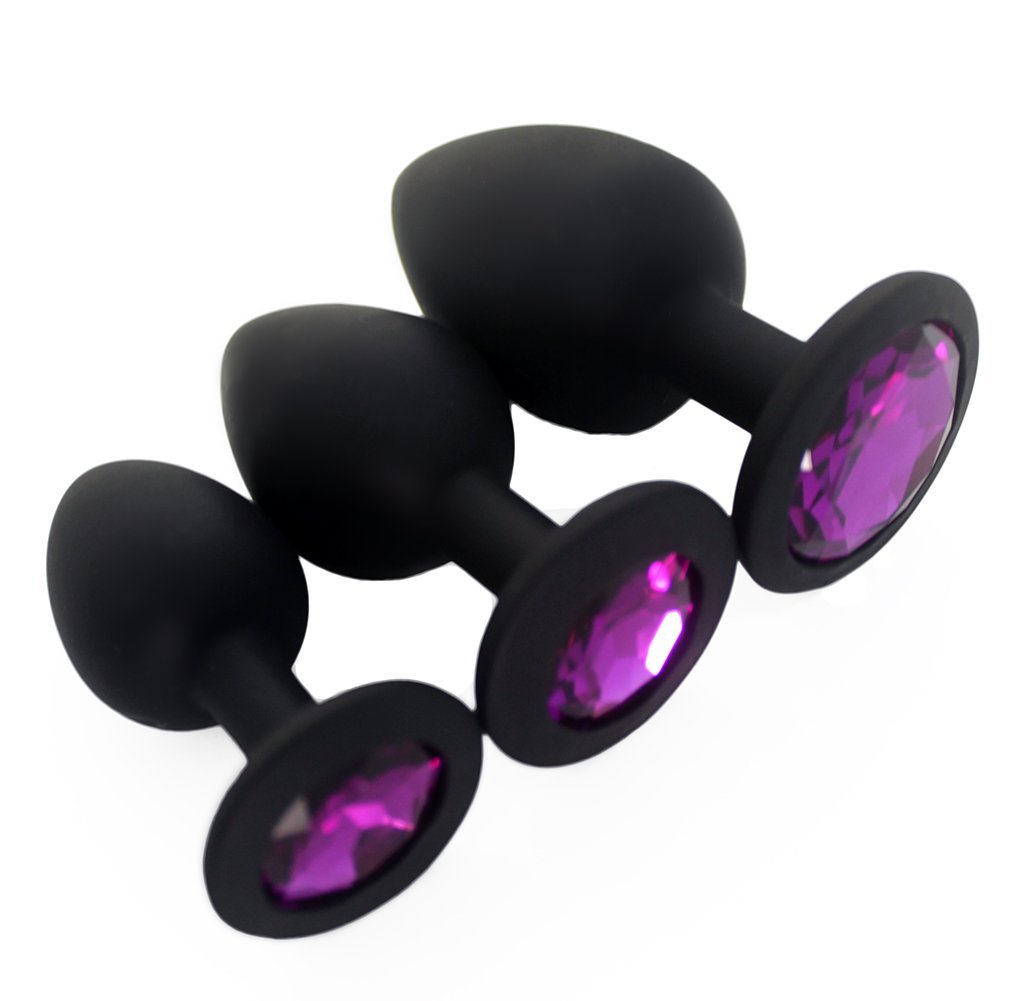 A little fun with sex toys goes a long way.

Sex toys make everything more fun – form the shopping part to actually getting to use them. I love looking through new toys and figuring out which ones I want to bring home and play with. But of course, the best part is actually breaking them in.. or breaking in my sissy slut with them! I have way too much fun with my little whore. He used to be just another fuckbuddy, until I caught a glimpse of the naughty things he was into when he left his computer on a porn site. And of course, the further I dug, the more I realized he was waiting to be turned into someone’s little whore. I got to work right away, ordering some of the toys he had secretly favorited to buy ‘later.’

I made later come a lot sooner than he expected.

Once the sex toys arrived, the fun really started. I got a set of butt plugs to train him with, all ranging in sizes and widths. Of course it was tempting to start him off with the small one and ease him into the idea.. However, I decided to be mean about it. One day as I was playing with his cock and licking it, I blindfolded and tied him up. Once his guard was down and he was used to me fingering him gently, he felt a nice, thick butt-plug slide in and stretch him out. He squirmed the entire way, but of course was unable to hide his moans. He was loving it and I wasn’t going to stop in that case.