Sex Toy Shopping With My Boyfriend is SO Much Fun! ♕ 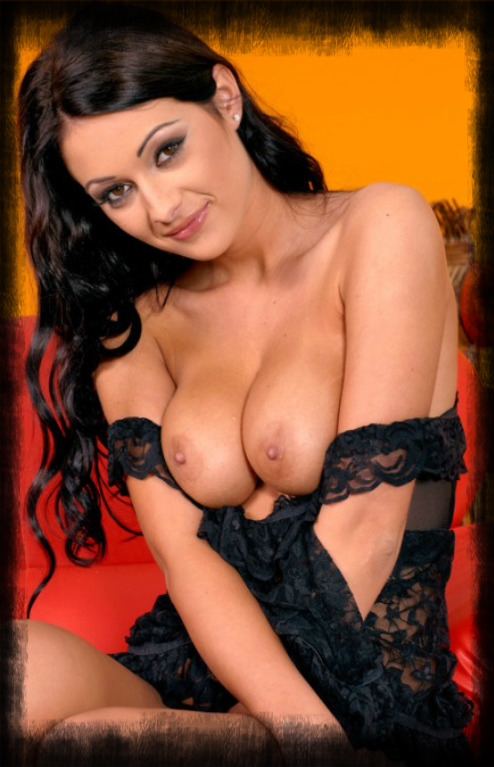 Sex toy shopping is a lot of fun!

I’ve always had a few of my favorite toys to play with. My boyfriend Jeff and I are always trying something new in the bedroom and have probably done every position imaginable but we needed something more…so we decided to add some more toys. We both had last weekend off so we went out to get lunch and on the way back home we passed the adult toy store. I dragged him in there and told him we weren’t leaving until we bought something.

We wandered around the aisles and looked at all the fun stuff they had. A sexy latex cat suit caught my eye and a naughty school girl uniform which I was tempted to buy. We then found the toy area I picked up a string of anal beads. “Let’s see how many I can get inside you.” I said as he grabbed a paddle. “Naughty girls get spanked.” he told me, holding it up. I was faster than him and took it out of his hand. I gave his ass a good spanking until I saw the store owner coming towards us and she looked angry.

“Ooops, we’re in trouble,” I said playfully and Jeff got embarrassed.

“People need to buy these things you know.” she said, grabbing the paddle away from me. I felt like I was five and being told off by my Mommy. “So? It’s just a bit of fun. It is a toy anyway. Didn’t you see how much we liked it?” I asked and grabbed Jeff’s hard dick through his jeans. He took a step back and I knew he was dying inside. She seemed amused though and said “Yes, you did seem to be having fun.” She swatted my ass with it and I cried out as it landed on me. “Sounds like you enjoy it too.” She gave me a few more hits and I could hear cars passing outside the store.

She pumped the toy in and out as my boyfriend touched me.

I fell into my boyfriend as I came and squeezed myself around that amazing toy.

I grabbed the Rabbit from her and switched it off before opening my mouth and sticking out my tongue. They watched as I licked my juices off it slowly, making sure I licked it clean. I then handed it back to the women and said “We’re definitely going home with that. Oh and this too.” I said as I grabbed the paddle. She went to ring the items up and I pulled up my jeans while Jeff said “We should give her our number in case she wants to join us again.” God, I love him. Do you have any fun toy store experiences? I’d love to hear about them!!