Sex Games: Whips and Bonds the Skeleton’s Out of the Closet 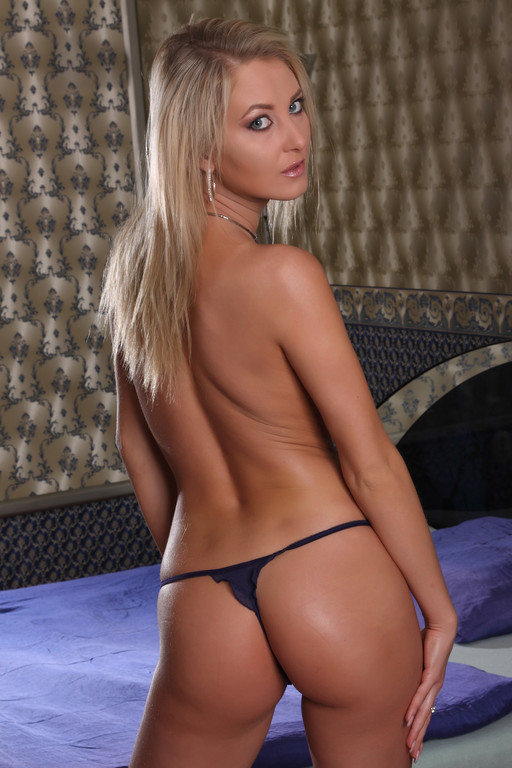 Everyone plays sex games!  The fun interactions of foreplay and hot sex is like a sort of dance.  In this playful game, everybody win!  Frolic is not just for some ages but for everyone who has that inner urge to play.  Trust me, we all have a secret desire to have fun!

A very close friend of the family recently expired.  For the purposes of this story let’s call him Lester.  Lester was a very proper man who always conducted himself well in public.  To his friends and family he was giving and selfless.  That may have been true, but there was so much more to Lester nobody ever knew.

My mother urged me to go over to Barbara’s house.  Barbara was Lester’s wife.  I really wasn’t in the mood to go clean someone else’s place.  It felt very invasive to go through someone else’s possessions.  Mom had told me Lester was a hoarder who kept everything.

Once I arrived at the house, I I got right to work.  My mother wasn’t kidding.  Lester had everything from papers to medicine.  I came across a black box in the bath tub.  Yes the tub had tons of packed boxes in it.

The black box contained a ton of magazines.  These magazines were not your ordinary nature or cooking magazines, but dirty mags.  Seeing magazines of this type was no big deal to me, but what else I found in the box made my jaw drop open.

Barbara sat on the toilet while she told me the back story.  I sorted things while she relayed all the juicy details.  One of the games they loved to play would take place every week on Friday night.  Lester had his wife Barbara get on the bed.  He blind folded her and cuffed her hands to the headboard.

Next the cuffs were undone and Barbara was ordered to her hands and knees.  The lick of the whip across her pussy was more than she could bear.  Sometimes the licks would be soft, other times a sting.  The only sound in the room was the whip flicking across  her pussy or ass.

There were many sex games the two lovebirds played.  Those secrets will be for another time.  So what do the naughty skeletons burred in your closet say about you?  I’d love to hear all about your fun and kinky sex games!

Ready for some action?  There are millions of phonesex sites out there!  Look no further!  There’s only one place you need to call!

One Reply to “Sex Games: Whips and Bonds the Skeleton’s Out of the Closet”