Round One, DING DING: Sex fighting, your new fetish. 😀 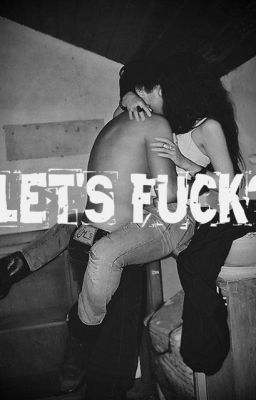 Round One, DING DING: Sex fighting, your new fetish.

After a little research, I was ready to battle it out against my new friend. I pinned him, my knees on his shoulders, and my mouth sloppy wet on his cock. He came in minutes *grins* Anna 1, Him 0. Until he rushed his long pink tongue inside my pussy, and tongue fucked me until I squirted all over him. We fucked rough and hard, fast and furious. I was GOING to be VICTORIOUS, in my new-found fetish. We went back and forth. Both determined, both sexually and intensely competitive.

I turned around, and sank my puffy pink soaking wet pussy, right down on his throbbing meat. I rode him hard and fast, almost vigorously…like a bronchin’ bull on a bumpy road, until he came deeply, inside my sweet blue ribbon pussy.

Win or lose, your FUCKED either way.

Think you can fuck like a champ? Get your hand on your dick and DIAL ME UP!