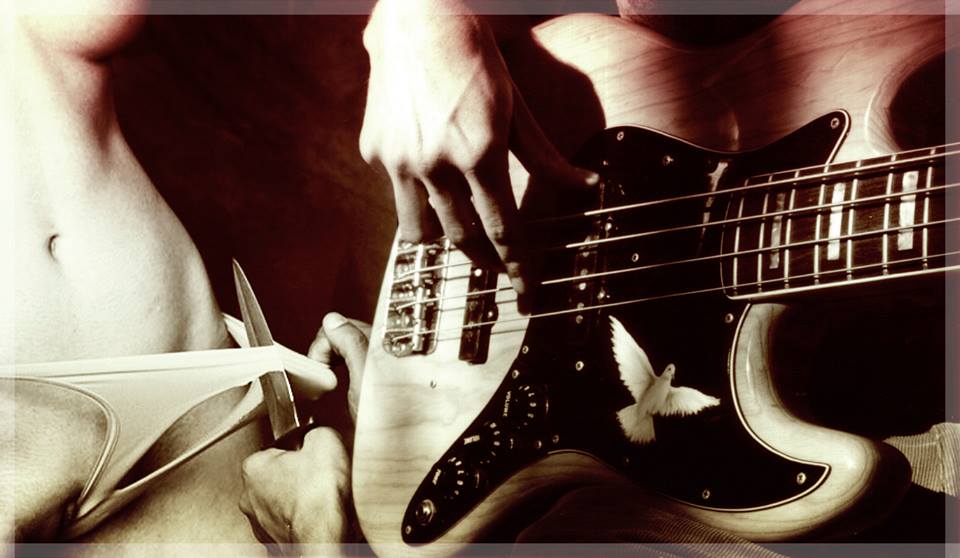 Continuing my last blog. Sex with a celebrity. Hope this one gets you off. 😉

He inched closer to my soaking wet pussy. Then his nose was right against my lips. I bit my lip in anticipation. He looked up at me and kissed my clit. I smiled down at him and scooted my ass further down so he could reach me better. He got up onto his knees and pulled me up to his bulge which I felt up against my pussy. He whispered into my ear, “My darling. I fear you are too young for me. So, this is what we are going to do. I am going to keep these panties of yours and eat your little pussy but I will not fuck you.”

I looked up at him and nodded and asked “How do you know?”
He laughed and said “Well, I just know. You don’t look as desperate as the other girls. You look at everything with happiness. As if you are excited about everything. They look at everything as if it is a duty to get noticed.”
It made sense, these girls didn’t look like they were enjoying the sex much. It was as if they were robots. Like they had been used up by so many celebrities, I didn’t want to be them.

He laid me back down and spread my legs, then spread my pussy lips. He kissed my pussy and started to lick my little clit. I grabbed onto his long black hair and he looked up at me with a grin as I pushed his face into my soaking cunt. He slurped and lapped at my wet pussy, making it throb on his tongue. I shifted my hips up to watch his tongue dart in and out of my tight love hole. I pulled my legs farther and he smiled and said “Wow, quite the limber girl.”

He lifted his head again, his face shining from my juices, “Mmm, don’t think I have ever had cheerleader. Delicious.”
He flicked my clit and stuck two of his very thick fingers inside of me. He massaged my g-spot and kept flicking and sucking my clit. It felt so fucking good and was making me even wetter.

I spread my legs far apart and he sucked my clit and fingered… then here we go! “Oh fuck! YES!” I squirted onto his chest and my clit throbbed in between his lips. My pussy had an intense orgasm and I was flailing about like a fish. It felt that fucking good. Then he stopped sucking and pulled his fingers out of me.

“There my darling. That satisfied me. I hope you enjoyed it.”

He laughed and told me, “Okay. I will keep these panties. But, do me a favor. When you are old enough I want you to see me again.” I nodded and stood up as the manager grabbed me by the hand and shoved me out of the door. There I was, outside without any panties on and my bra hanging out. So, I walked to my car and lit a cigarette.

I thought about the singer telling me to find him again on the car ride home. Then wrote in my diary about it. Then a few weeks went by, then months, then years. I didn’t think about him for a long time until my mom was cleaning out the closet in my old room. She gave me a box of my old stuff and I saw my diaries.

I flipped through the entries and found the one about the night with the lead singer of an awesome band. I smiled and decided to check online if there was going to be any shows with them any time soon. There was! I quickly ordered my ticket and sought the perfect outfit. Then I remembered in the box that I had was some old clothes and what do you know, the same black dress was in it. I dusted it off and washed it then tried it on. A little snug but in all the right ways. Perfect.

A little while, maybe a couple of weeks had passed and I was ready for the concert. I made sure to be there very early and was in line before most of the people because I wanted to be right upfront. I wanted him to see me. There were plenty of girls who were there to fuck the band members and I could tell. They had that same look in their eye. And some new girls who were very young.

Concert time came and I made my place over on the downstage right. Right by the speaker. I was going to make sure I was seen. And I was going to make it backstage again. The concert started and the whole show was amazing. I saw where girls were exiting and decided to follow. They all were touching up their makeup, adjusting their cleavage, exactly what groupies do. I made my way to the front and waited for the manager.

The door opened and girls were flopping about, jiggling their perky tits as I stood there staring at the guy and what do you know, I was picked first. The rest of the girls followed and we signed the contract. We were taken to a green room where all the band members were sitting around and I saw him in the corner with a notebook, he was scribbling in.

I sauntered over to him and said “Hi.” He closed the notebook and looked up at me. He smiled and said in a deep, resonating voice “Well, hello my darling. You returned to me.” I unzipped my dress and let it fall to the floor. He stood up and grabbed me, wrapping my legs around him, and said “I knew you would come back.” And I smiled.