Sex Bribes To Get Everything I Want ;) 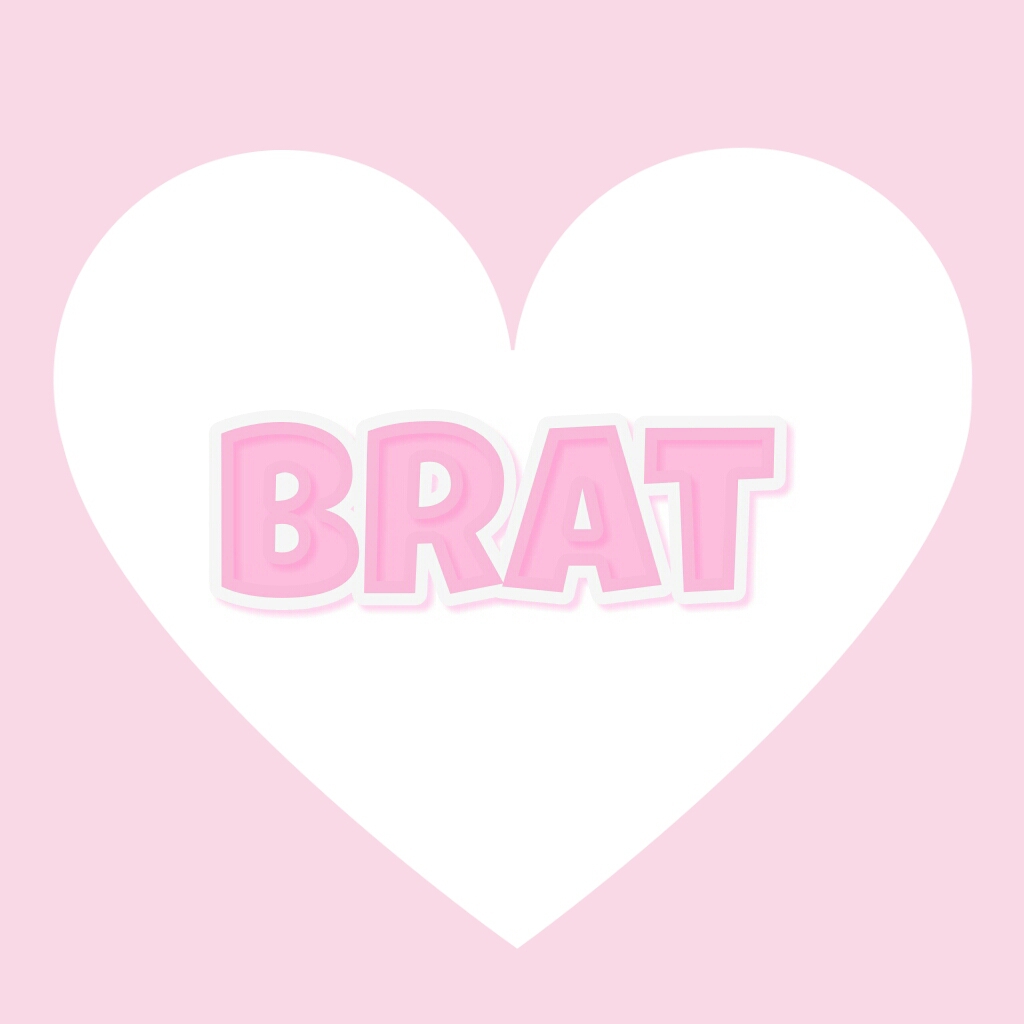 Here’s to having a little fun with sex bribes & fuck buddies!

Sex bribes have always gotten me what I want out of life.. to be spoiled, duh! I’m a little brat. 😉 I love to tease, so of course my antics run a little wild when I start having fun with them. Now I’m not one to ask for much, never was..until I realized, if I was going to flirt with everyone anyway, I might as well get a little picky with why I do it. I started having a lot of fun with a new guy I’d met downtown, at one of the biggest nightclubs.. An older man, by about ten years, and he was just looking for a wild night when I met him..with, he definitely got. What he didn’t see coming though, was that I’d wreak some havoc on his wallet! Poor guy had no idea what was coming.. specially when I realized that he liked it. He started to get in the habit of spoiling me..and then, I made a little game of it, and even started getting more up-front about it.

The first night I really drew him in with it, I wanted to go to the mall and have a little shopping spree.. specially since he’d just scored a huge commission at work. However, he wanted to go out with the guys and get a little drunk. But he could do that any day..so I figured, I’d get all dressed up in a little black dress, that was tight in all the right places. I lounged around his living room for a while before catching his attention and luring him back to the bedroom, letting my fingers linger on his belt and make him fantasize about me ripping it off of him, right then and there. And of course, he lunged at the opportunity, going in for a kiss..and I turned him down, tracing my finger along his lips. And he immediately got the jist of it.. he was messing with a little tease that loved the sex bribes, and if he wasn’t going to give in and take me shopping.. he wouldn’t get any of the rewards! 😉