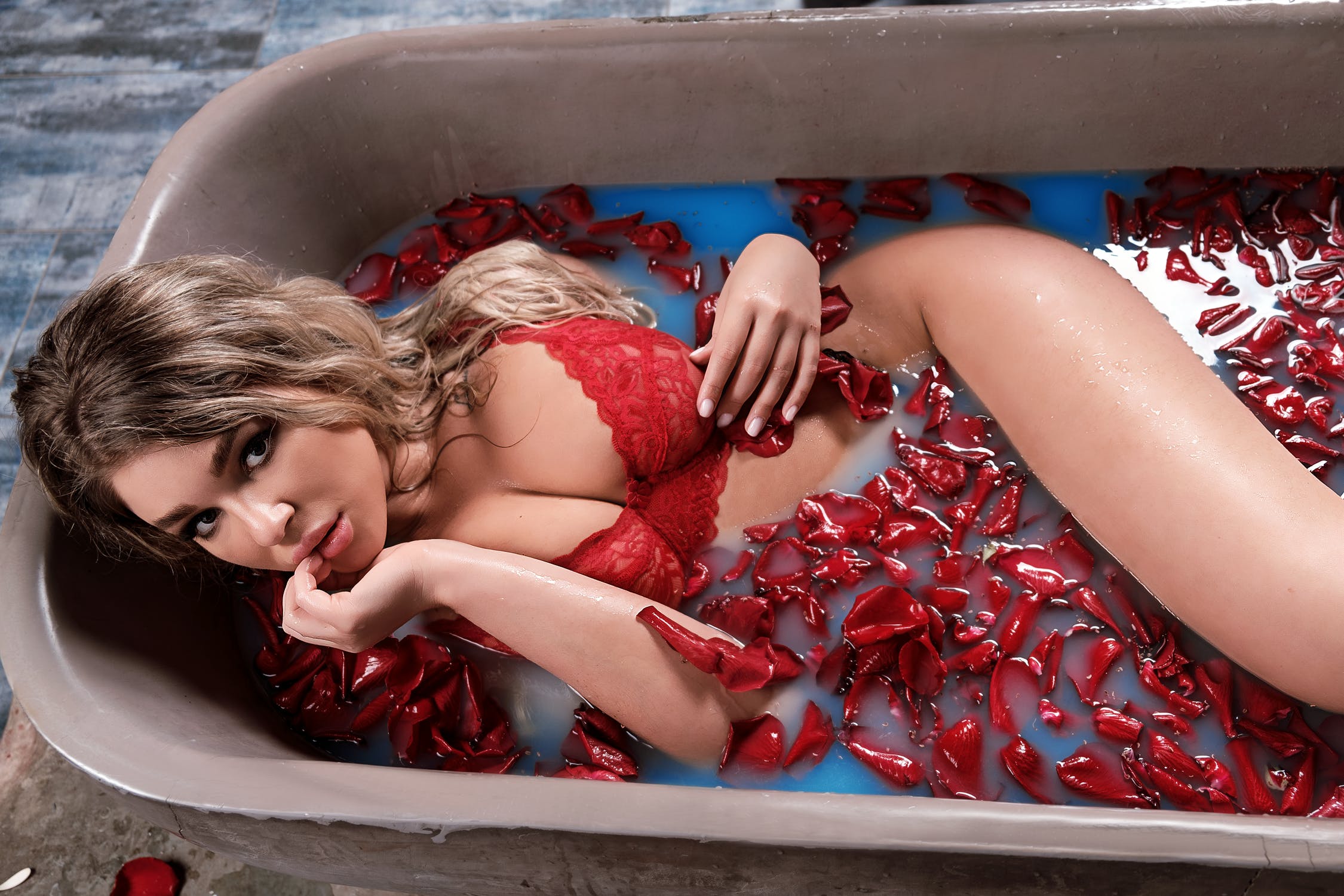 A girl sometimes forgets that she needs to put in a little self-love to keep herself happy. I always recommend it to my girlfriends, especially this time of year.  Well, my friend Shadow took my advice last year and let me in on all of the juicy details.

Shadow was worn out from work and her boyfriend Greg was sweet, but he was not hitting all of the spots.  Because of this, she found herself cleaning, cooking, and overall trying to distract herself from the lack of love.  I mentioned many times to her that she needed to take a little self-love vacation.  She used to shrug it off because she had the kids, and Greg was a supportive guy.  Well, finally, after a breakdown at my house, I had gotten her to commit to trying it.

Gift yourself some self-love this Valentine’s Day.  Call me!

I told her to do things that she wanted to do and make her feel beautiful.  She booked a room at an expensive resort that she had wanted to go to for years.  But once she got there, she was faced with something new.  What did she want to do?  Looking at herself in the mirror, she realized that it was time for a change.  Self-love could mean all sorts of things, and she would try and hit all the bases. She had three days to do it, after all.

“Much to her surprise she was wetter than she thought.”

Enjoying so far? Call me for GFE Phone Sex!

Dropping her dress to the floor when she entered her room, she trotted over to the bed and sat down.  She pulled the toy out of her purse and ran her fingers up to the smooth surface.  If this wasn’t the answer, then at least she got a free item.  She laid back on the bed and shimmied her lace panties off.  Slowly rubbing the wand against her lips, she peeled back the hood of the clit and ran a finger over it.  Much to her surprise, she was wetter than she thought.  Holding the edges of her soaking pussy open, she slid the wand back and forth into her cunt.