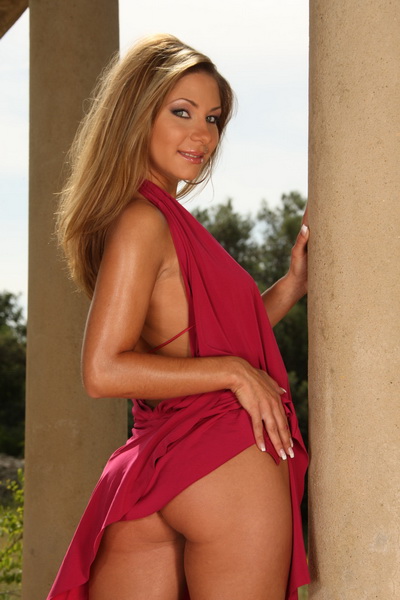 I took out my black latex catsuit which I only use for those special nights and slipped it on. The latex hugged my curves and stretched tightly across my breasts and I knew Brian wouldn’t be able to take his eyes off them. He showed up half an hour later and sure enough, he was captivated. He ran his eyes over my body, constantly going back to my breasts as he told me how hot I looked. I just smiled and told him that what I had planned was even hotter.

I took his hand and led him to the bedroom, shutting the door behind us. It was a small thing but it made a mental impact, making everything seem more personal and forbidden.I stood in front of him and smacked his hand away when he reached out for me. “Tonight I’m the one that’s in charge, you’re just going to be my good little slave. Understand?” He nodded but looked nervous, unsure of what I had planned.

“Get undressed,” I told him and watched as he did what he was told, nerves making him take longer than usual.

He was semi-hard and I wrapped my hand around him gently stroking him as I told him what was going to happen. I was going to handcuff him to the bed and ride him until I came hard. If he came before me then Id tells all my girlfriends about how bad he was in bed. He grew harder as I threatened him and I let him. “Go on.” I aid, pushing him to the bed and giving his bare ass a smack.

It landed on him hard and he gasped. I smacked him a few more times then grabbed the handcuffs off the nightstand. He laid on his back and I snapped the cuffs on him, looping the chain around one of the decorative bars on the headboard. I tugged them, showing him that he was helpless and they clinked. I moved down the bed and straddle him. He watched as I ran my hands over myself, stopping when I got to my pussy. I grabbed the zipper and slowly exposed myself.

The black latex split and surrounded my pussy as I ran a finger over my lips and then pushed it inside. I fingered myself until I was wet then reached down, holding him as I lowered myself. He pushed past my lips and slid along my walls, moaning as my wet tightness surrounded him. When he was in deep I began to ride him. I did it slowly letting him nearly slide out before taking him in again.

I gradually began to go faster and could feel my orgasm start to build.

Brian tried to touch me but the handcuffs stopped him and he let out a frustrated groan which only turned me on even more. I rode him harder and my breasts bounced as I moved on him, his dick ramming deep in me. He kept pushing his hips up, trying to get more of me. I leaned forward, bracing myself on him, and could feel his stomach muscles clenching under my fingers. He was dying to cum but was trying not to. Good boy. I went faster and tensed up as I came. As soon as I let go he swelled in me and came. I let the orgasm fill me and when it was over I looked at Brian and said “Let’s see what else I can do while you’re still at my mercy.”