Raped by Santa and his Reindeer the night before Christmas!* 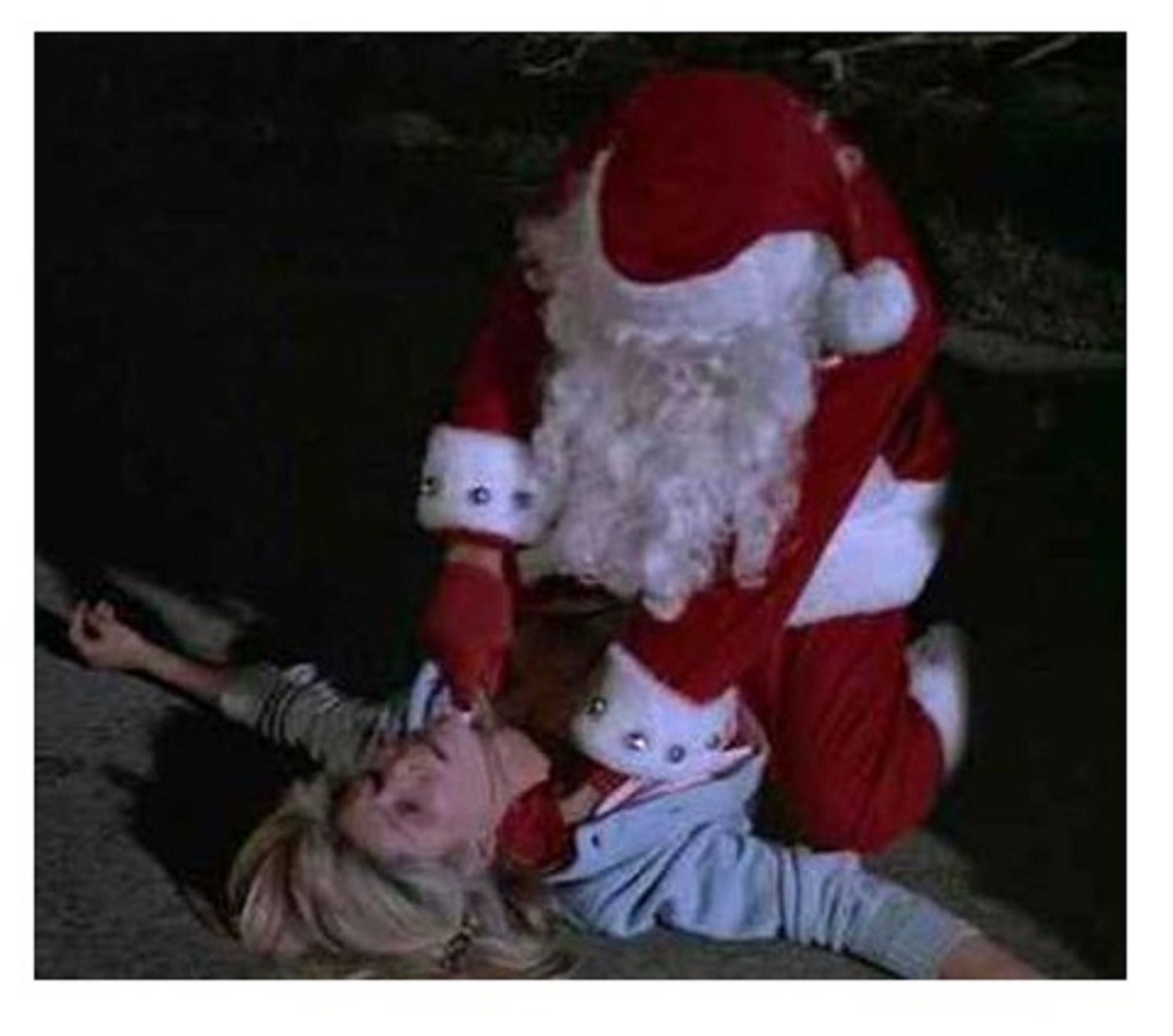 Raped by Santa and his Reindeer the night before Christmas! So it was the night before Christmas and I was home alone. That night I took a shower and slipped on my oversized T-shirt. I did not even bother to wear a bra or panties.  The lights to my Christmas tree blinking as I sound off to sleep. Hoping Santa would come and give me a present. Ever since I was a little kid I hoped that Santa would bring me a puppy! This year I hope I get it! So I laid my head down and drifted off to sleep. I was dreaming that I heard Santas sleigh.

The sound of hooves on wood was so loud I thought I wasn’t dreaming… For a moment. Suddenly it was silent completely quiet in my dream. No more Santa or Reindeer. That’s when I woke up suddenly to the feeling of a long rough beard scraping against my thighs and a warm tongue darting out against my clit. I started to scream when Santa covered my mouth with his white-gloved hand, With an “HO HO HO” He told me to “SHHH”. Suddenly I could not scream like an invisible hand was covering my mouth! Santa was using his Christmas magic to do very naughty things.

It was not until Santa used his magic. Pinning my tiny body… Making me completely helpless. All of a sudden I noticed 8 Very large reindeer with full-on erect red rockets. It was almost like they were cheering Santa on! Santa likes it when they cheer him on! He pulls out his big white pecker… And thrusts it deep inside of me. Screaming into the invisible hand as Santa rips me open. Tears rolling from my eyes. All I wanted was for Santa to stop abusing my pussy! I felt so humiliated. Santa fucked me till his pale face was red and jolly. He yelled out with pleasure and squirted his seed deep inside of me. Santa got off of me. He put his cock back in his pants. Then went for the milk and cookies I left out for him.

As he took a bite of the Chocolate chip cookie I made him. He looked at all the Reindeer and said: “it’s your turn boys!” I moved just my eyes as I saw them creeping closer to me. Trying with all my might to move… I just couldn’t. It’s was almost like I was a paraplegic. I saw a cloud of glitters like smoke. All of a sudden my body was lifted. I was suddenly on all fours. Still unable to scream for help. Each reindeer used me as their Christmas fuck!

After they were done using me for their Jolly delights… They left. Like magic again that glitter poof appeared and sitting in front of me… It was a little German Sheppard puppy.

I would just like to wish everyone a very Merry Christmas! If you are looking for someone to play with on XXXmas… have no fear I will be here! ready to play! Happy Holidays stay safe! Have a kick-ass time! If you thought that this was hot maybe you will like my Ageplay sex stories.