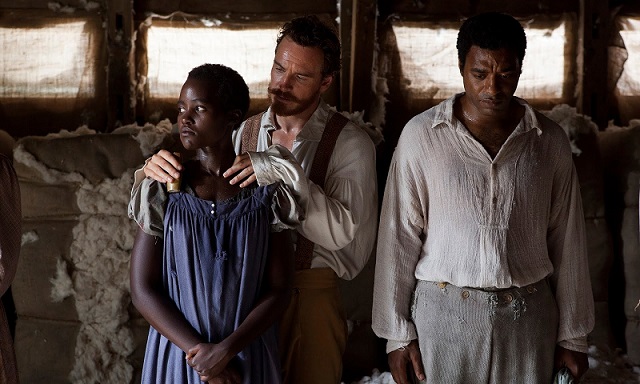 Who would’ve guessed that race fantasy was such a popular thing these days?

There was a time when ‘jungle fever’ was a thing, but now?  Well, it seems it’s still alive and well! And not just that people are hot for other races!  Oh no, it’s about racial superiority as a turn on! But it’s not necessarily a race fantasy!  Confused?  Just wait! LOL

So, sometimes it’s exactly what you’d expect.  A white male who wants to play out his plantation fantasy.  Not always, though.  It can be a black man who wants to reverse things on a white woman!  Or even a white man, who wants to be degraded by black women!  ANYONE can have a race fantasy!  Whatever is taboo is always titillating, to be sure.  However, when it’s race it’s even more exciting! Playing with concepts that trigger primal emotions is powerful! Even guilt or shame can be intimate and tantalizing!

Having a race fantasy does not make you a bad person by default! Hell, it can even be cathartic!  Keep an open mind and let go of guilt and judgment.  Race play is just another form of control and submission! And they’re even making movies about the pleasure of those things!

Curious About My Friend’s Fantasy?  What About Mine?  Have One of Your Own? Let’s Share!