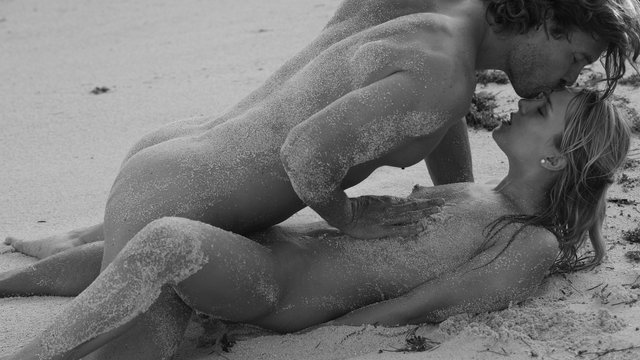 I hadn’t even cracked open the first beer before he was sliding his finger over my bikini bottom.