Public Sex Get Hot on the Highway 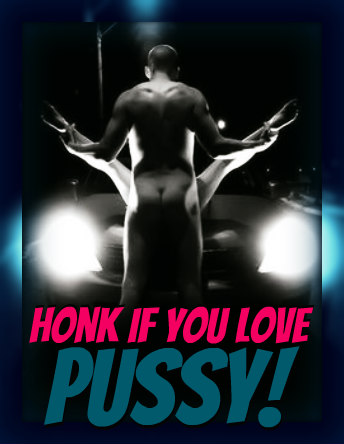 He was a sexy Italian with one of the hottest cars! He was the kind of guy that, when he walks into a room everyone notices. Tonight at the club was no different, and the second he stepped foot into the room, the two of us began a hot game of cat and mouse. I flirted with him from afar, batting my eyelashes, licking my lips and watching him as all of the girls were throwing themselves at him.  But he was focused as he made his was through the crowd to get to me. We chatted over drinks while, he flashed his massive muscles. I pretended to be unimpressed giving him some tease and denial which seem to ignite him with desire.

I reached over and began to feel on his thick thighs, he knew right where I was going. I stroked his thick dick through his jeans as we drove through twist and turns.  I began to suck him hard.  I could feel him grow in my mouth and just like that he stopped the car in the middle of the road.

Now I have heard of some crazy adult phone chat fun, but this wild fuck was going to take the cake. He plowed in and out of my pussy until our backs were aching and we had soaked each other with our love juices. Just in time too. The two of were able to compose ourselves just as someone pulled up behind us and laid on their horn. I giggled as he flipped them the bird before joking that the driver needed to get laid. The two of us went back to his place for a night of naughty adventures.  Want more? Call me now for wild phonesex 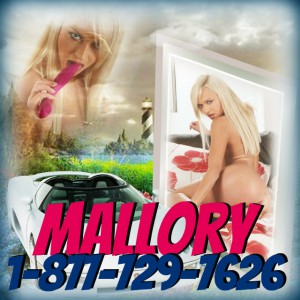