Fetish Goddesses of PSK At the Pool Party Blogathon Chapter 12* 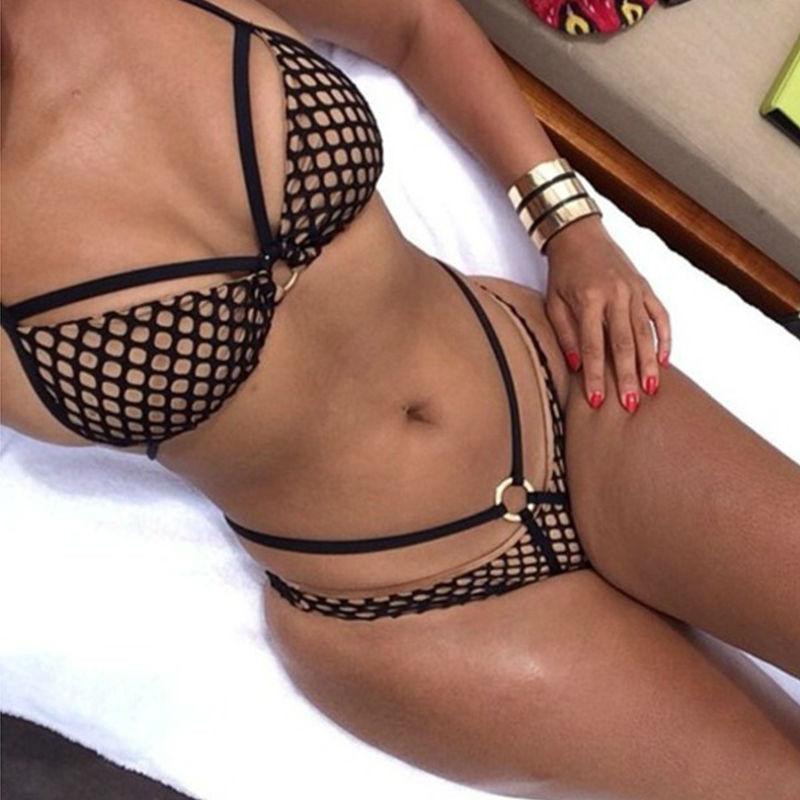 Fetish Goddesses at the Pool

Now that the rest of the girls had arrived at the hotel, it was time to get down to business! The fetish goddesses of Phone Sex Kingdom were all around the pool, many with bikinis on, a few with, well, a little less!

As I walked around the pool, I saw London being gang banged on a deck chair, three guys all taking turns at her tight pussy.  Dawn was on her knees giving what looked like great head to a sexy naked man.

I laughed as I saw sexy Sabrina and Alyssa curled up next to a man on the bench near the corner. Always the perfect girlfriends, those ladies.

Mistress Katrina had TWO men on their knees in front of her. They were stroking each other’s cocks while licking her sexy cunt.

Mama Genie and Mama Bridgette also had men on their knees. It looked like they were only allowed to watch, though as Bridgette licked and sucked on Genie’s gorgeous big DD’s.

I watched as Aileen walked over, she was unsteady on her feet for some reason. I couldn’t figure it out until I saw Gracie had a little remote in her hand pointing it at Aileen…there was a story there, I could tell, but I had my eye on my spot.

So Many Fetishes, Thank Goodness We Have SO MANY GIRLS!

Our little teen Gracie was bent over a deck chair. She was getting plowed from behind by a nice, thick cock, her sugary voice yelling out in pleasure.

Sophia had just gotten here and was already on her knees like the good little Catholic girl she used to be. I don’t think her priest would have liked that she had a cock in each hand and one in her mouth though!

Kylie and Justice were both laughing so hard! They had two men with tiny cocks I could barely see from 20 feet away down on their knees, heads bent low as they were humiliated by the sexy ladies

As I was fucking, I saw sweet teen Corey walking out onto the terrace with her sexy little bikini already half off. She was clearly ready to party. You’ll have to read more about her story on her blog, though, when the Blogathon continues…