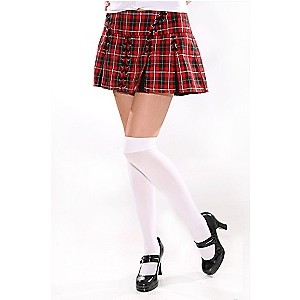 Professor’s Proposal 2: “That’s my girl.” he said as I stripped off my t-shirt.

“Bra too Bitch,” he growled as I did what I was told to do. My nipples grew hard as the cool air conditioned air hit them. He watched me intently as  I stripped completely naked in the middle of my chemistry class. Once finished, he ordered me to bend over his wooden desk. I did and closed my eyes, praying the hot, new, young professor would hurry so I could pass.