The Pocket Pussy – Next Best Thing To The REAL Thing 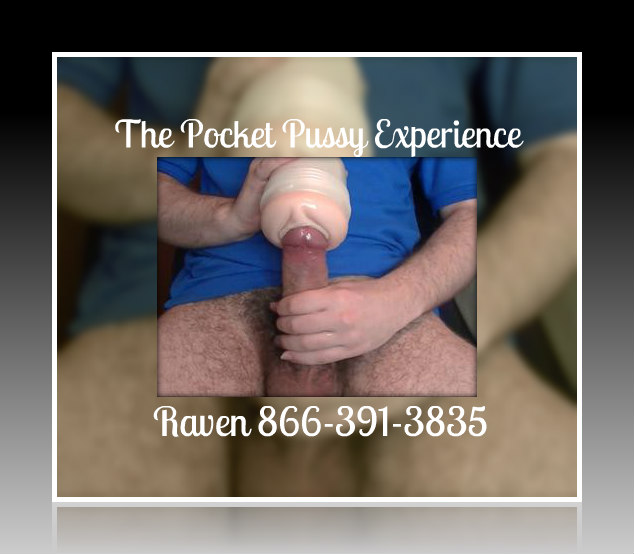 The Pocket Pussy Is A Man’s New Best Friend!

Phil is just one of those typical guys I described above – his whole being screams horny man. He approaches a woman entirely too hard and in the wrong way. Especially to a woman like me. I don’t think he’s ever had a serious girlfriend. I mean, who wants to date a guy who begs. He tried his act on me, hitting on me and giving me lots of compliments. I’ve heard all the lines. I remember his opening line. “My tongue is like a vibrating bunny. I will rock your world.” Before he even had the last word out of his mouth I bursted out laughing. I was going to put his tongue to the test.

I couldn’t resist fucking with his head.  The game was on when he asked “Would you like to go somewhere a little more private?” I said “Yes.” We went back to his place and with in seconds he thought he was Casanova. My intentions were clear before I even made it back to his house. I started teasing him in the car. Totally to the point of him nearly losing his fucking mind.

He undressed getting completely naked, while I only took off my top. I then asked in my sexy voice “Lover do you have any toys we can use together?” I thought it would be fun to handcuff to the bed and fuck his face with my wet little pussy. What man could refuse that? A little shy to answer or maybe it was embarrassment. He said he didn’t have any toys. I said to him ” Come on! I know you must have something fun. You are a man!” I started to look around, as he tried to stop me from opening his nightstand drawer. There I found his pocket pussy fleshlight. Bingo.

I laughed, as I grabbed it and handed it to him and told him. “I want you to use it for me!” Reluctant at first. I could see he was getting very turned on, as he gave into my demand. I started to tease him by caressing my hard nipples. “I want to watch you masturbate and fuck yourself, as I play with my pussy.” I whispered in his ear. He leaned back on the bed and pushed his dick inside with one hard thrust. Slowly, he pumped the pocket pussy, concentrating as it moved up and down on him. He was turning me on , as I watched and played. He closed his eyes and began moaning and groaning with each thrust. I told him to open his eyes and watch me. He continued to fuck himself harder, while watching me. His breathing grew stronger, as he jammed his cock deeper into the fake pussy imagining it was me. He finally started going faster, as he forgot all about his audience. He tilted his head back and groaned, as he shot his load deep inside the plastic pussy. “Your pocket pussy is the next best thing to the real thing..huh?” I giggled, as we both collapsed in pleasure. It’s even better when mutual masturbation is involved or someone else is watching you. 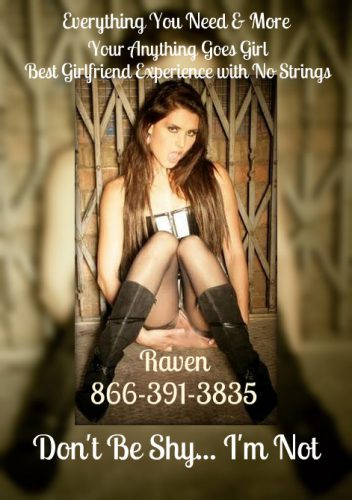