Playing games with my boyfriend can be SO kinky! ♕ 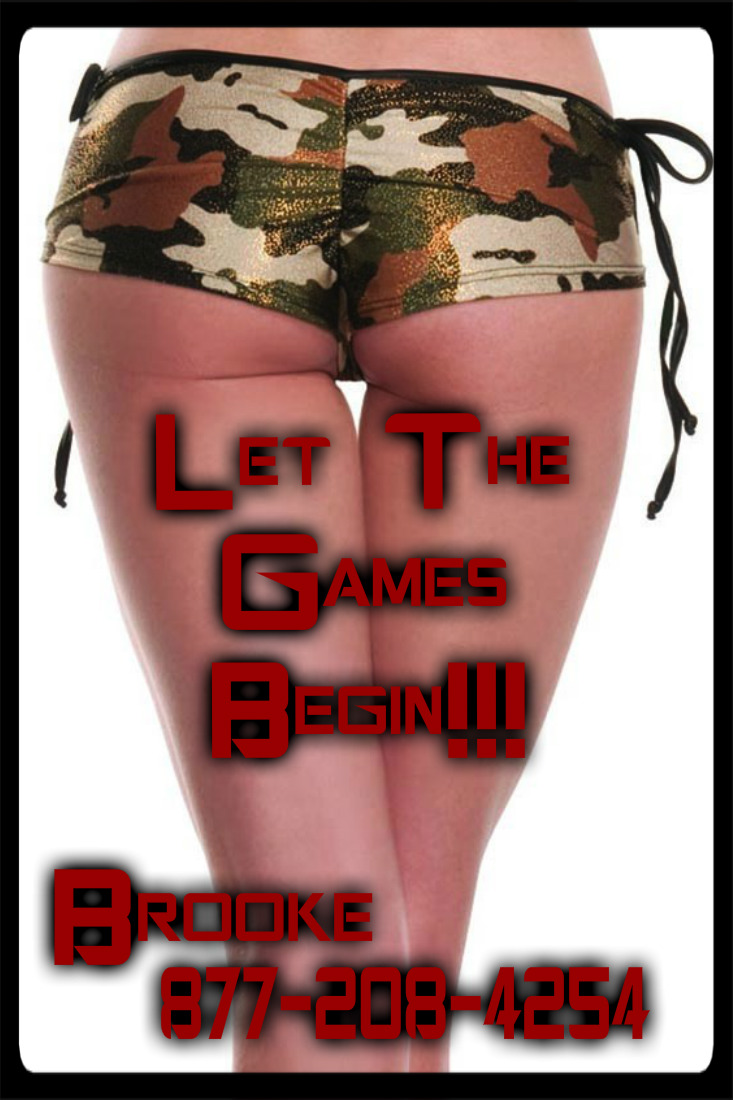 I love how playing games with my boyfriend can turn into some hot, sexy fun!

My boyfriend Marcus and I have been playing games with each other before we even started really dating. From practical jokes to XBOX we have always known how to have fun together. I will admit there have been many times that our games have turned into some really sexy fun!

I had a new idea for a game that would turn into one hell of a hot night. When I got home an hour before he would be there and set my plan into motion. I loaded each gun and wrote a little note for him to find when he got home. It said “I have a gun of my own. It’s locked and loaded. The one with the most hits when our bullets run out wins. Winner chooses their prize!” I set the loaded nerf gun on the little table in the front entryway with the note. He always sets his keys there so I knew there was no way he would miss it.

I changed into my “combat gear” which consisted of a sports bra and some cheeky boy short panties. (camouflage of course!!) Moving to my secret hiding spot with just minutes to spare, I crouched down behind the huge plant in the living room. I heard the door open and continued waiting. The nose of my nerf gun parted the leaves in front of me just waiting for him to come around the corner. Playing fair wasn’t always my strong suit but I figured this time I’d let him get in a little look around before I began my assault.

I heard him give a little chuckle before he said “Oh really Brooke? So this is how you want to go out huh? Don’t worry baby, I’m all for playing your games, but you better be ready when I win this shit and take what’s rightfully mine!” Oh the arrogance this man had!! It took everything I had not to burst out laughing!! So that’s it….GAME ON!!! I sat there as still as I could as he came around the corner with his gun. I waited until he passed me by and shot him right in his sexy ass!

It was on! We ran around the house shooting at each other dodging bullets and laughing as hard as we had in a long time. I tried to hide in our bedroom but before I could get the door shut he pushed his way in and tackled me on the bed. Tossing his gun to the side he pinned me down and told me that he won. I tried to struggle out of his hands but he held tight to my wrists and straddled my legs.

His eyes wandered up and down my barely dressed body. I could tell he was turned on because his hard cock was resting against my pussy through our clothes. Playing games like this always seems to get our blood pumping but it’s the ending that gets it flowing between our legs. He moved my hands together and gripped both of my wrists in one of his hands as he used the other to tug my little boy shorts down.

He pulled down his own pants and pulled his hard cock out. Rubbing it up and down my wet slit, he used it to tease me even more. He gave a little chuckle and told me that I was his prisoner of war and that he was allowed to use me however he wanted. I continued playing along and began to struggle in his grasp. In one smooth motion he slid his cock into my pussy. I let out a little yelp because I wasn’t expecting him to start fucking me so soon.

He moved his hand from my wrist and wrapped it around my throat. The way it felt closing around my soft skin just made me even more turned on. I wanted more and I wanted it rough! He wasn’t playing anymore. Grabbing one of my legs with his free hand he pulled it up until my knee was pressed against my chest. His cock was so deep in my pussy that I could feel him bottom out. That’s when it started.

I can tell you now that if this was how he was going to treat me after these games….we would be playing them WAY more often!!! Do you have some fun games you like to play that get you wanting to fuck harder than you ever have before? Give me a call; let’s share some naughty fun stories. Let the games begin.