Want To Play A Game in VIP? ✯ 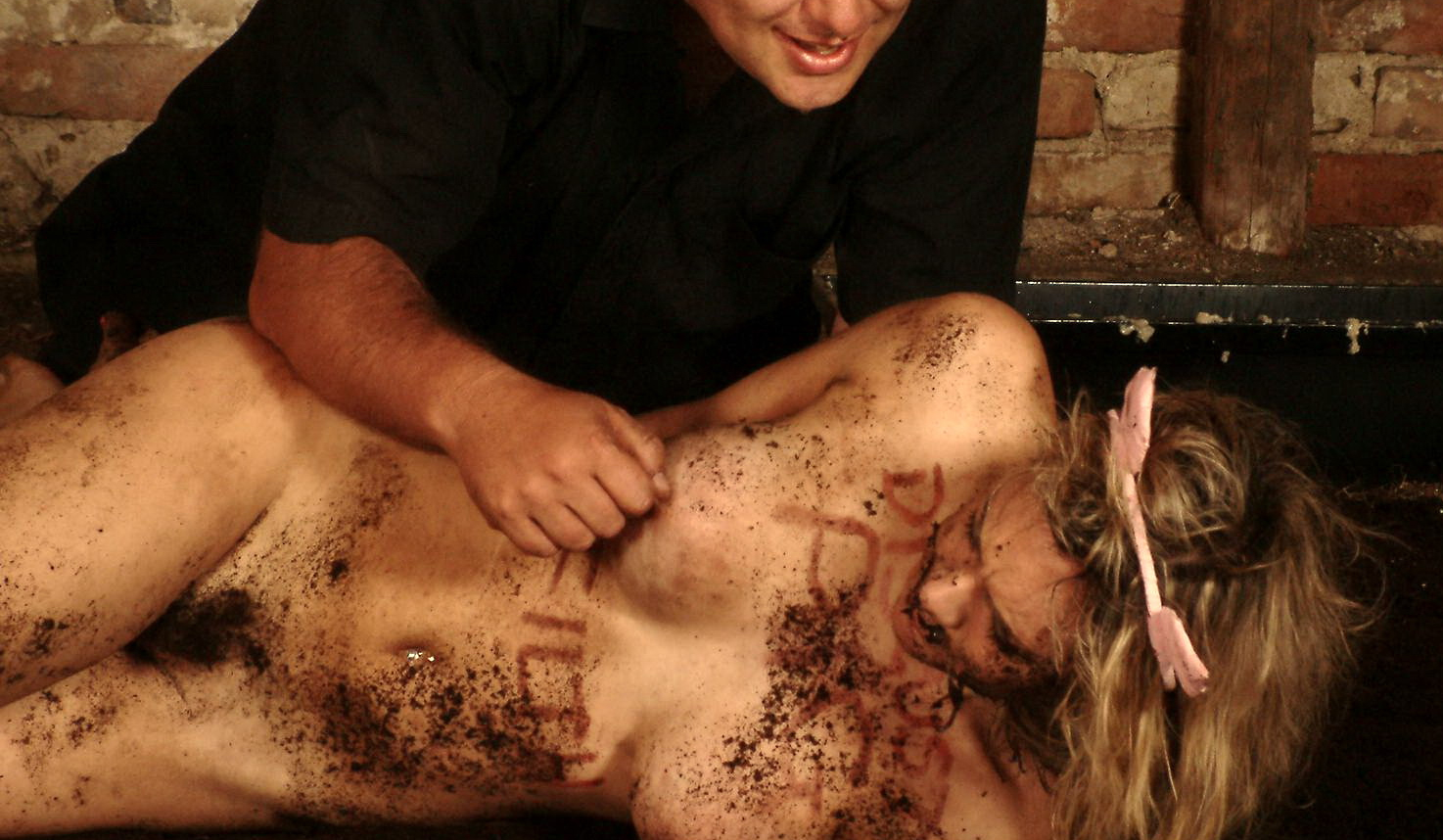 Want To Play A Game in VIP?

One night upon entering the VIP room my friends who owned the club decided to show me what the club was really all about. They drew back the dark curtains that I had always thought they were just the decor of the room. My eyes grew large and I did not know if I wanted to smile or run. It was an entire room full of torture devices. Along side the window was a table with a touch screen computer.

I picked number 3, it was a beautiful young blond woman. She has a sweet innocent face and a body that went on for mile’s. I had a choice under torture for humiliation. So, I picked it. I wanted to see her beautiful face get messy and see how long it took her to beg for relief. I put my token in the coin slot. There was a beep from down in the club and a Master dressed in all black went over and lead the girl to one part of the room.

There were other people in VIP boot’s and they were making their choices also. Some of the slaves were used as human toilets, fuck dolls, and cum sluts. It was actually quite fun to watch. The Master’s were using their smart phone’s to communicate with the people in the VIP booth’s. A chat box popped up on my screen asking if I was ready. I typed  back, “Give it all you got!” Oh and he did. He took this girl, threw her in the dirt, made her choke on his dick to the point of throwing up. He messed up all her pretty makeup and her hair was a tangled mess.

Then the chat popped up another message:

MistressRegina: Not yet. Make her wait. I want you to make her hold it until she is about to burst.

SlaveMaster3: As you wish Mistress.

MistressRegina: Tell her that this is only the start.

“Maybe you should take it easy Regina. Because tomorrow night you are going to be down there as a slave and she will be up here in the VIP booth. She is our best and most wealthy client.”