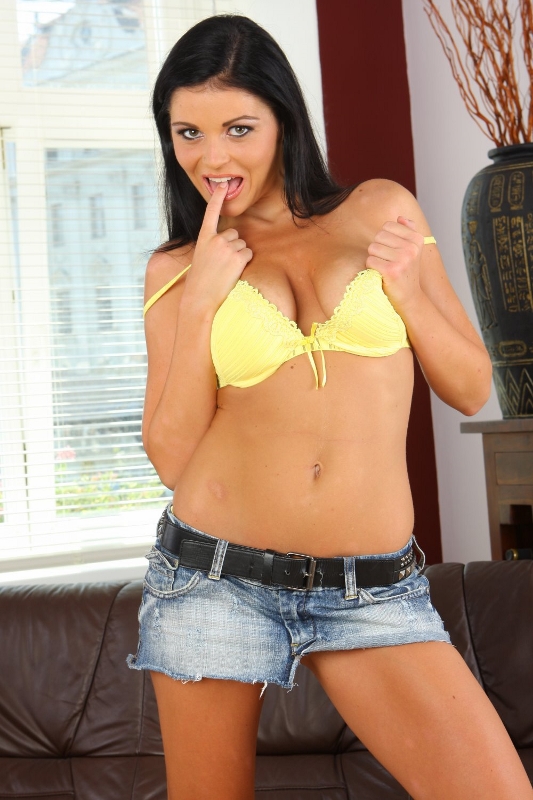 I’d ordered some food to make sure that no one would go hungry during our evening of fun. I asked him how many guys he’d invited over and he told me at least 15 but he wasn’t sure they’d all show up. He started to ask a bunch of questions about what was going to be happening.

He smiled as I nodded my head yes.

I thanked all the men for coming and enjoying such a yummy night. Then I went to clean up but was stopped by Mike when he told me he wasn’t done with me. I was forced onto my knees and made to clean his cock up.