Pity Fuck for the loser being cheated on 🌠 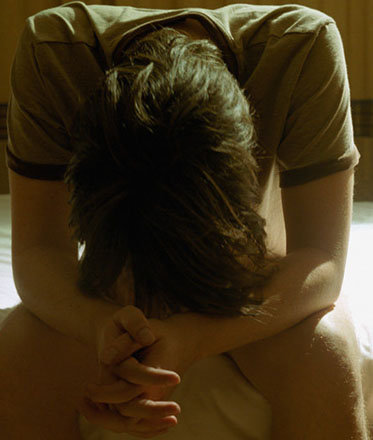 When I go out, It is to basically get my fuck on.  I take advantage of my hotness and use it to get the cock or pussy that I want that night.  Maybe I am a slut, but I really do enjoy the different variety of ways to bust my nut.  At least I stay single to accommodate my whoreness so no one gets there heart-broken. Sometimes like tonight I like to pity fuck losers.

The other night at Boomer’s, I saw this guy.  He was alright looking.  I wouldn’t say he was ugly.  Let’s say he had potential.  I bought him a drink.  To be honest I just wanted to know what his story was.

He told me how his wife video taped herself fucking this well hung black guy and emailed it to him  in a break up note.  Apparently Brice has a really small dick and did not know how to use.

I felt bad for him.  It is not his fault he has a small dick. I had been overwhelmed with all this pity towards him.  It actually made my pussy ache.  I lifted up his sad little head and told him to come with me.  He looked puzzled, so I led him to the back room by his little baby dick.

I sat him back against the bench.  I asked him if he had ever had a pity fuck.  He said no.   So, I whipped out his cock, and did whatever I could to that little thing to make it squirt.

I told him that was one type of pity fuck.  Then I lay on the floor and had him get on top of me.  I told him this is a second kind of pity fuck.  You feel sorry for me for fucking that little thing.  So in return you want to pity me and fuck this tight little pussy.

After all was said and done.  I made sure to let him know that Miss. Charlie would show him everything he needed to know about using his baby dick as a wild machine!