Pissing On My Small Dick One Night Stand ♕ 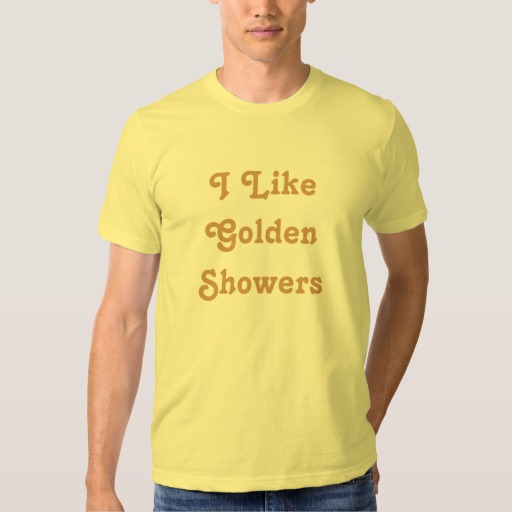 Pissing can be fun, don’t be offended.

Pissing on someone’s open and extended tongue can be immensely satisfying. I find it particularly titillating if the person you’re pissing on is a lame one-night stand you met randomly and who DID NOT make it up to par.

There are some things you can forgive. Not the best-looking face or body can be excused by making me laugh and having a nice dick that you use with good technique. But I won’t forgive a tiny cock, zero technique, and bad kissing skills. The guy I pulled in the bar the other night seemed like he’d be a good bet, tall and gorgeous, I thought I was in for a good night of satisfying sex and some nice orgasms, I never expected that by the end of the night I would be pissing on him.

I  took him back to my place for a ‘nightcap’ (fuck) and he knew what was about to go down. As soon as we got through the front door and into the living room I jumped on him, wrapping my legs around him, kissing him hard, and letting him carry me into the kitchen, placing me on my countertop.

He could not kiss to save his life. It was like having a wet fish’s lips slapping around mine, and his hands pawed me under my black cocktail dress. I reached down to the front of his pants and tried to squeeze his cock. I couldn’t find it. I became a little confused and so grabbed his zipper and undid it, sliding my hand inside his pants where I found the TINIEST cock I’ve ever had the misfortune to see or feel. I pulled back from him and yanked down the front of his pants to see what I was dealing with. I couldn’t hide my shock and disgust and I immediately began to laugh my ass off. He looked offended and went bright red, standing there in front of me with what couldn’t have been more than a three-inch penis.

My amusement soon turned to anger when I realized I was going to have to throw him out, and all those orgasms I was expecting I’d have to do solo. “Why didn’t you tell me you had a micropenis?” I said sternly, hardly taking my eyes off the tiny little baby dick that looked like a button on a fur coat. “I, erm, I’m really embarrassed about it, and you are just so amazingly hot…” He started, but I put a hand up to silence him. “There’s only one thing I can do with you now.” I said, and hopped down from the counter. He went to do his pants up and hide his shame but I stopped him. “Leave that little thing out and come with me.” I said. I led him by the hand into my bathroom. He looked bewildered and obviously didn’t have a clue what was going on. “Get naked and lie in the tub.” I ordered, and he obliged. He lay down and I reached under my dress and slowly peeled off my panties. He lay there stiff and nervous, I could tell he was scared and didn’t know what was about to happen.

I opened my legs and put one of my black heeled feet on the rim of the bathtub, so my exposed pussy loomed over his stupid face. “Waste my time with a nano-cock? Well, this is what you get.” I said and unleashed a huge stream of hot yellow piss out all over him. I aimed for his face and gave him a nice hot golden shower. I was pissing all over his face, into his mouth, and down onto his chest. “Swallow it!” I shouted, directing the stream perfectly to his lips. He opened wide and I filled his whole mouth with salty piss, and he swallowed it.

Are you into Golden Showers or any other Fetish Phone Sex? Our Phone Sex Girls are up for ANYTHING!