Pimping Out My Best Ass Licker * 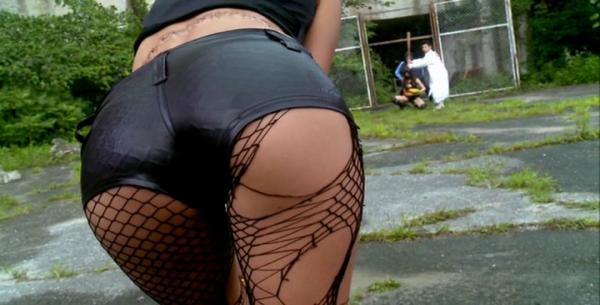 Pimping Out My Best Ass Licker

The first time I had him down on his knees, face deep in my ass, I knew he was worth a pretty penny.  He took such pleasure in licking every inch of my juicy ass, paying special attention to my asshole.  I have quite a few guys who are into ass worship, but this one took the cake!  Just had to share him with my girlfriends!

I decided to have a dinner party and have my butthole eating pet as out dessert.  My girls know I have no limits and a party at my house is nothing short of spectacular.  As we ate, the toy of the hour crawled around the table, sniffing our asses in our seats.  I wanted everyone to have fun with him so laughing was very much encouraged.  Not only were we having a blast humiliating him, but he is glutton for the punishment.  We ate, drank, and had ourselves a very merry time.

Now it was time for dessert.  I instructed my girls to stand up and pull up their skirts while bending over the backs of their chairs.  I tapped my pervy pet on the head and had him follow me to the first girl.  He nuzzled his nose into the crack of her ass, sniffing like a good little puppy.  I could see his cock swelling by the second.  The sight of a sexy bare ass was almost too much for him to stand let alone a whole table of them.