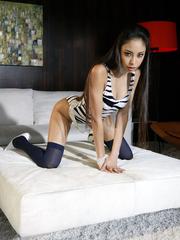 After one of our phone bones one night, David informed me that he would be in my area, San Antonio, on a business trip in a few weeks. He suggested that we should meet up. He wanted to do all the dirty, raunchy, kinky, things to me that we’d been talking about for months. Even though David and I had never physically fucked, he stayed on my mind day in and out. We both agreed that there was more to our relationship than just phone sex and after days and days of him begging, I agreed to meet him.

“You look different fully dressed.” He joked with me when he saw me. My panties were immediately drenched. David looked exactly like his pictures. He was handsome with sexy hair. He had strong arms, I imagined him fucking me up against the walls of a dressing room or something. I was thinking of all the nasty things me and David talked about and I wanted nothing more, than to ride his dick. And this time it would be for real.

I invited David back to my condo under the intentions of having a quiet movie night like we always talked about. But seeing David in person, I didn’t want a date, I wanted to fuck! I asked him to wait in the living room and I quickly changed into one of his favorite outfits he liked me to send him pictures of.

David stopped in midsentence when he saw me standing there in his favorite pink ensemble. 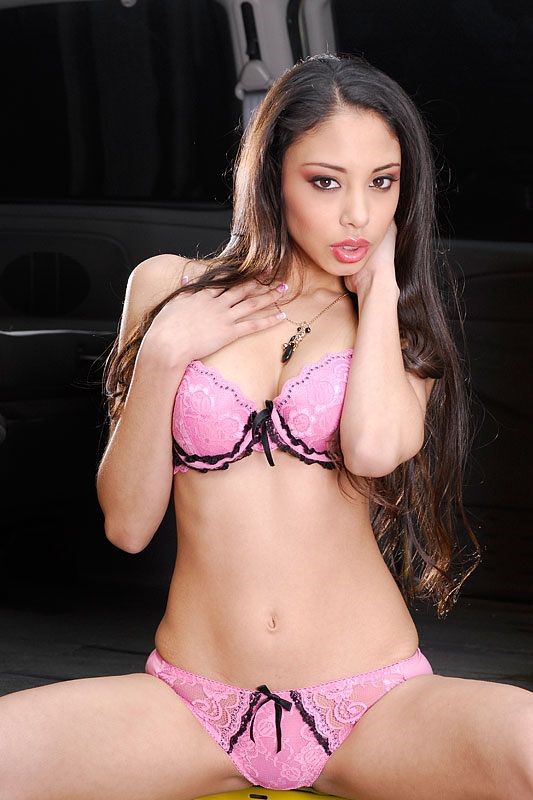 I fingered for him to follow me to my bedroom. I sat on my bed and let him stand in front of me. David always talked about how he wondered what my pussy felt like. He would go on and on about how my juicy sexy lips turned them on, how he wanted me to wrap my lips around his dick. I grabbed David’s hand and slid two of his fingers in my pussy. He smiled while he played in my wet pussy. I could see his dick was rock hard in his pants. I pulled his down and started slowly sucking his dick.  He shivered at my tongue rolling around each of his balls while I stroked his cock. I went back to the tip of his cock and sucked faster. David looked down at me like he wanted to devour me. He watched me as his dick disappeared in and out of my mouth over and over! I could feel his precum dripping on my tongue. David started to moan my name and guide his dick in and out of my mouth. He was ready to cum, but I know he didn’t come all this way to be finished in less than 45 minutes.

“I want you to fuck me the way you always talked about fucking me.” I told David.

He wasted no time after that. He threw my legs over his shoulders and rammed his cock deep in my pussy. I screamed out of pleasure and pain. He was much bigger than he let on over the phone. I loved every minute of it. David handled me so well. It was like our bodies were made for one another. I rolled my hips on his cock while he continued to drive his dick deeper. He squeezed my nipples. First hard, then soft, over and over. I started to let my little pussy squirt all over his dick. All of my cum ran down his balls and his thighs. David was blowing my mind. This was better than what we’d talked about on the phone.  He stiffened his pace and his grip on my ankles grew tighter. I thought he was going to blow his load in my pussy, but David surprised me and grabbed me by my hair. He forced me down on my knees and shoved that cock deep in my mouth, just in time for me to taste every vitamin of his cum. I swallowed every drop that David had to offer.  I continued to suck his cock. It was growing softer by the second. I sucked lightly and slowly until David was drained dry. We both fell out on my bed.

“Wow!” David started. “That was just like I pictured it when we would have phone sex.”

I laughed and replied, “No baby! That wasn’t phone sex, that was real sex!” 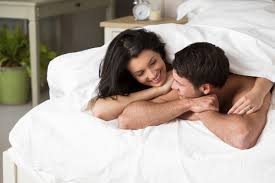