Perverts? The Sicker the Better! ♕ 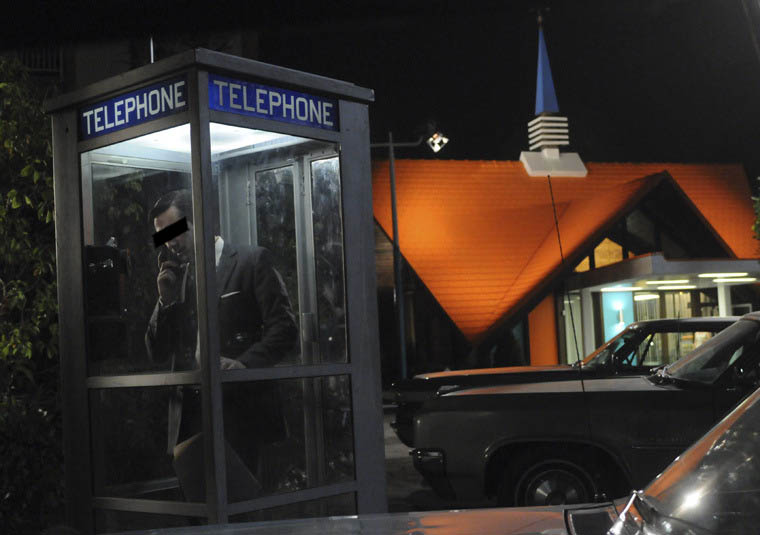 Knowing that the sweet old lady who smiles and says hello to me in a grocery store aisle thinking I’m a sweet, pretty young girl would:

and b) the truth would HORRIFY and shock the shit out of her! Kinda makes a girl feel smug, you know?

Why is knowing a dirty secret so arousing for filth-loving freaks?

Especially the REAL nasty, twisted fucks out there? What’s your fetish? Worried it’s too “obscure” for me? Try me. I love agonophilia phone sex, for example.

For me, the filthier a caller’s idea, the better. Take for example one of the degenerate sex-crazed weirdo’s dearests to my heart — for whom I play the role of his twisted Mummy, a big-titted slut somewhere between Mommie Dearest-style Joan Crawford and the terrifying lunacy of the mom from Carrie, the infamous aversion-therapy zealot. Oh, and add “pedophile” to that character profile. Incestuous pedophile.