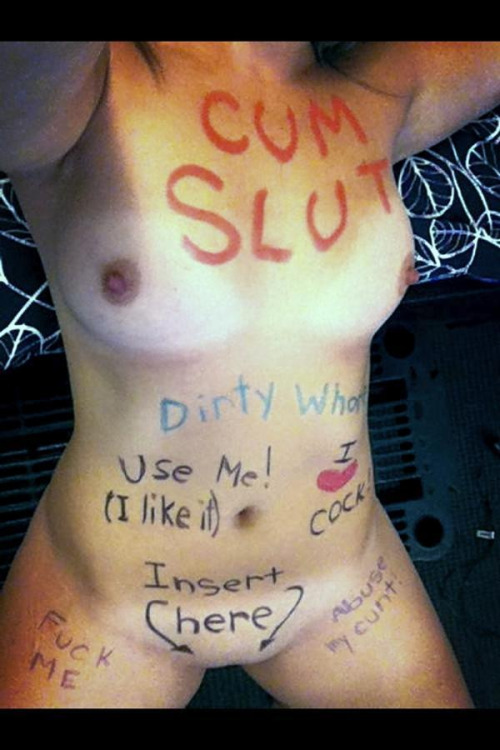 I got drunk at a party and now all I can do is hope that I don’t end up as a viral video. I’m not quite sure what happened, I mean I was having a great time and then I was naked in a bathroom. It started when this guy, Derek, was hitting on me and I told him I wasn’t interested but he kept going on. I finally got fed up and told him to fuck off, which he didn’t take too well. I just ignored him and continued to have fun. So I had a bit too much to drink and went to the bathroom to throw some cold water on my face and do a bump of coke to perk me up.

When I went to leave I saw Derek blocking the doorway. I tried to push past him but it was a pretty pathetic attempt because I could barely walk a straight line. He shoved me back into the room and shut the door. He called me a snobby bitch for not being interested in him and said I needed to be taken down a notch. I was about to scream for help when he took out a pair of handcuffs from his back pocket. It threw me and before I could ask him why he had handcuffs he grabbed my arm and dragged me to the shower.

He lifted my arm, snapped one of the cuffs around my wrist, put the chain around the shower rod then snapped the empty cuff around my other wrist.

It took me a few seconds to realize he’d just handcuffed me to the shower. I wriggled around, trying to get loose and couldn’t. He reached into his back pocket again and took out a pair of scissors. He reached for me and I panicked. I kicked at him but he pushed my leg down. He grabbed the hem of my dress and began to cut it up along the seam. He then cut the other side and didn’t stop until it was hanging off me. Then he cut it off completely and dropped it on the floor.
He then went to work on my bra and panties, cutting them off as well. He ran the tip of the scissors around my nipple and it hardened at the touch. I know it shouldn’t have but it kind of turned me on. He dropped the scissors on the sink and grabbed my handbag which had fallen on the floor. He opened it and took out my red lipstick. So he took the cap off, twisted it up and began to speak to me while he wrote words on my naked body. My pussy got wet as the lipstick gently tugged on my skin. SLUT, CUM, WHORE decorated my tits and stomach. He put my lipstick away and said he’d be back for me when I had learned my lesson then left.

Someone came into the bathroom and saw me.

Of course, they told everyone about the naked girl in there and people kept coming in to laugh at me. A few took their phones out and took pictures and videos. Some of them even used the toilet while I watched.

My arms were heavy, tingly and numb by the time Derek came back. He undid the handcuffs and I fell to the floor. I stayed there, not moving from the pain as the blood got flowing in my arms again. I put my tattered dress back on, held it together as best I could. Got a cab and went home from that party without my dignity.