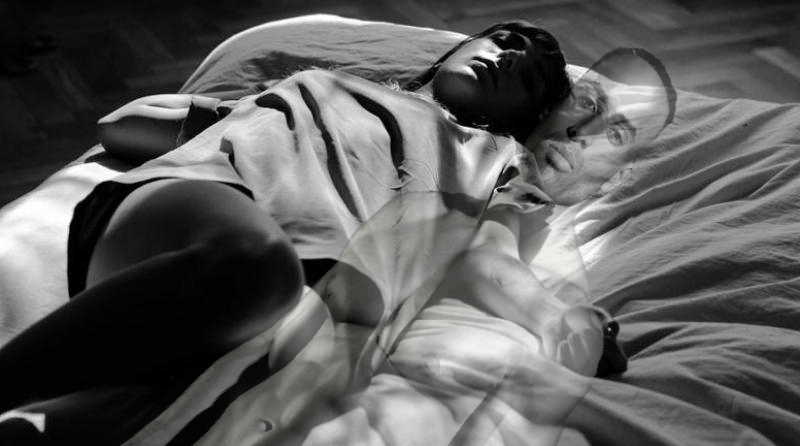 This is a story of my paranormal sexual assault. I flip houses on the side when there is no pandemic and I’m free to roam about. So, I bought this run-down home that no one wanted to touch, except for me. It was a great deal, so I took advantage of it. I had no idea that this house was about to take advantage… of me!

I usually start my flips by setting up a sort of “camp” inside for me to sleep in. Since there’s never anything except the rudimentary things like power and water in these places. So, I have a hotplate and a few pots to boil the cold water for my makeshift ‘shower” in which I stood in the beaten old tub to soap up and pour the heated water over myself to rinse. This wasn’t the time for attempting orgasm. It wasn’t that kind of night.

Paranormal Assault in the Night.

I knew I was alone on the block since the entire neighborhood now belonged to me. But, there was always a creepy feeling that I, of course, overlooked and shooed away. I had work to do and scared wouldn’t be the way to do it. So, I pushed on to clear the debris and got to my work. however, every inch of the way was fraught with weirdness that I could just feel down to my bones.

One night, when it was way past my bedtime, I was on a ladder installing a ceiling fixture, and I felt it for the first time. A hand ran up my thigh and stopped just short of the edge of my shorts leading to my pussy. I KNOW what I felt in a paranormal sexual assault! Looking around quickly while slapping at the wind behind me, but nothing/no one but me was there.

I pushed the thought away and got back to my work so I could finally sleep. I took a makeshift shower and curled up in my tent inside the sleeping bag I traveled with and drifted off to sleep. Suddenly, I felt pressure on top of me attempting to get between my thighs. Needless to say, trying to stop it was nearly impossible as one hand, then the other was pinned over my head by the unseen force.

An Assault That I couldn’t Lay my Eyes On!

Hmmm. Hell. Yeah, this being was CLEARLY not of this world as it began to pound my hole without end, even AFTER it had already fired its juices directly into me. I drifted in and out of consciousness and later woke to the fluids flowing warmly down my thighs. Crying didn’t help, and I still had tons of work to do in order to sell this place.

A Sexy Assault that I CRAVE!