Panty Fetish — Whose panties are these? ♕ 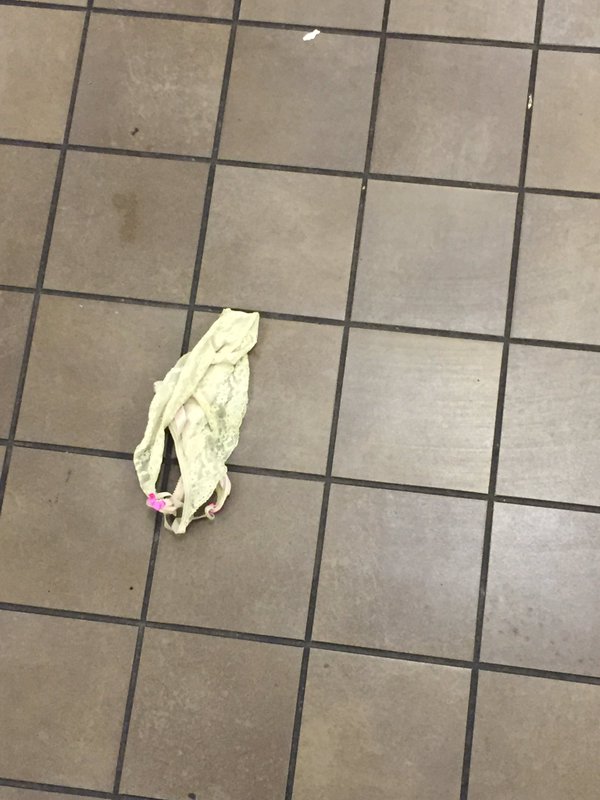 Panty fetish queer among us!

Then he held up the tag that had the name ‘Crystal’ written on it.

“Tell me.  How many guys on the team have a sister named Crystal?”

“That doesn’t prove anything,” you shout nervously.  “S-someone could have stolen them from her at school.”

“Perhaps.  It’s only a matter of asking her if her panties are all accounted for.  Something tells me that the ones at school if any will be, but at least one pair from home will have mysteriously gone missing recently.  I particularly nice pair, too.”

You visibly start to sweat as the coach smiles slyly.

“Please don’t say anything to crystal.”

It’s only a matter of time before you get caught.  You might as well call my phone sex line and admit to your dirty, panty-thieving deeds.