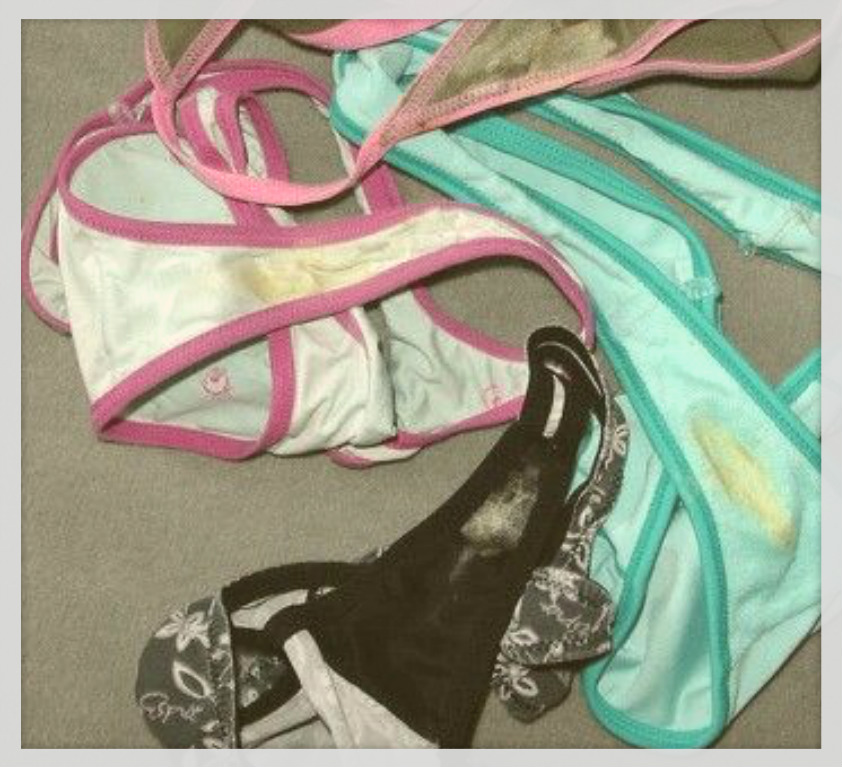 Panty fetish – does any straight man NOT have this fetish? My old next door neighbor definitely had one. He was a guy who used to hang around my block. he would make sure to be out on his stoop as I left for school everyday to wish me a good day.

I also saw him hanging out at the laundromat. One time when I was going to get change for the machine, I caught him going through my clothes. He claimed he thought that was his machine.

He was harmless and kind of sweet so I was sad when I heard he left the block. Apparently, his family found him an apartment in a senior living place. I heard he wasn’t happy about leaving at all. I am sure he loved all of the fine young babes in our hood.

One day I noticed a truck and a few hot guys moving stuff out of his apartment. It looked like he had a lot of shit in there. Hoarder land for sure. I walked past and went into my apartment to unwind after a long day at school. As I was kicking my boots off and taking off my tights, there was a knock at my door. I opened it and it was one of the hot moving guys.

“Hey, sorry to bother you, but my grandpa lived next door. We are sorting through his place and I found this box. It has your address and apartment number on it.” he said.

He handed me the box and I opened it. There were 5 pairs of my old dirty panties! I looked at his grandson and we both were embarrassed. “Your Grandfather is a perv!” I laughed. He did too. I pulled down my red lacy panties that I was wearing all day and I added them to the box. “Might as well give him his treasure box back.”

I could see a resemblance of his grandpa in his eyes. I imagine the old perv was pretty hot in his day. Before he left to deliver the box, I fucked his hot grandson so hard!