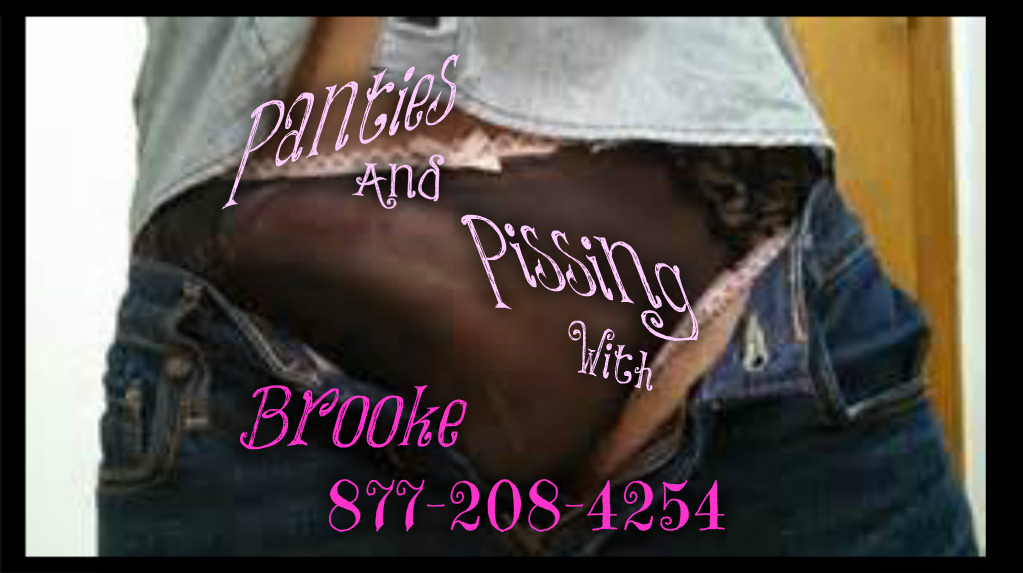 He liked the feel of panties on his hard cock.

I thought the fact that he liked wearing panties was pretty hot. But what really got my attention was how he told me that he love the feel of some hot, wet piss all over him. We met online and had been talking quite a bit. I finally decided he was harmless enough to meet him for real.

I had strict instructions for him. Then I told him the name of the bar to go to, I said that he should be sitting on one of the stools at the bar, to order me a beer and put it in front of the stool next to him so it would be available for me to sit in when I arrived. I was so detailed that he even knew what I expected him to wear. From the jeans to the color of his shirt, I wanted no detail overlooked. I knew he would follow my instructions to the T. He wanted this so bad that he would probably have done anything I said just to make it happen.

I arrived at the bar, walked up beside him and placing my hand on his shoulder I asked if the seat was taken next to him. He started to say it was but turned and realized who he was talking to. He told me that it was saved just for me. I sat beside him, picked up the beer and downed the whole thing. I told him to order me another as I placed my hand on his thigh and gently began to rub it up and down nice and slow. So I knew the effect I had on him just by our conversations online. I could just imagine the thoughts racing through his head with this being in person.

He ordered my beer and once it was placed in front of me I turned toward him on the stool and told him to show me. He asked what I meant and I looked down at his crotch. “Undo your pants and show me that you followed my direction. I want to see those panties under your jeans so I know it’s really you,” I said. The look in his eyes made it apparent that he didn’t expect me to do this to him in a public place. He looked around to see if anyone had heard me or was looking in our direction. Once he realized everyone else was into their own thing and if he stayed in his seat that no one would even see what he was doing.

He unbuttoned his jeans and unzipped them just enough that I saw the black panties trimmed in pink lace that I specifically requested.

Satisfied with his ability to follow direction we finished our drinks and headed out of the bar. I had him take his own car and follow me to our next destination. We stopped off at the store and picked up some more drinks and headed to the hotel that I had already made a reservation for us at. We made our way to the room and I could tell he was getting a little nervous. I opened the door and we both went inside. I couldn’t wait to show him just how dirty and fun we could be…but I was definitely going to make him work for it! Do you want to know just how much of a dirty little slut I can be? Stay tuned…or just give me a call NOTHING is ever too naughty for sexy Brooke!