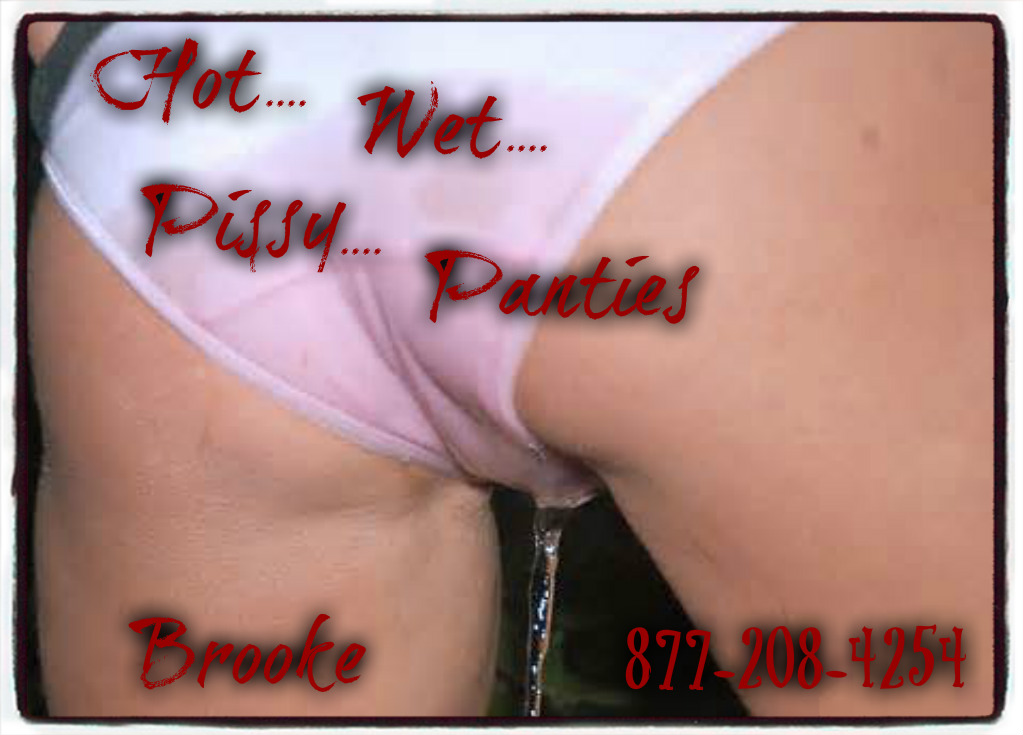 Panties and piss was all he could think about.

He couldn’t think straight with thoughts of our piss conversation running through his head. Knowing those sexy panties were teasing the fuck out of his cock with the soft, satin material rubbing against him as he walked or sat down I wanted to tease him even more. I told him to open a beer and get to drinking. We both sat and talked a little and before we knew it we had downed a few each. I told him to get up and strip for me but not all the way. I wanted to see him standing in front of me in just his panties.

He did as he was told and even showed me that he had waxed himself too. That was my last and final request of him before we would meet that night. From the look of it, he was going to be nice and smooth for me. I moved him to the bed and made him lay on his back. I could tell the anticipation was killing him because he was hard as a fucking rock and his cock had already begun leaking. There was so much that I wasn’t sure if it was pre cum or piss. With as much as we had to drink there really was no telling.

With a little wet spot of my own in my panties I straddled his body in nothing but my panties and bra. Sitting down on his cock with nothing between us but the thin silk material I began sliding up and down the length of him. As the friction intensified the warmth grew hotter and hotter but then came even more. I couldn’t help myself. I started to leak a little and the liquid dribbling from my pussy spread through the material of his panties until the entire front of him was wet. He wanted more; I could see it in his eyes. I released his cock, pulled my panties to the side and slid him inside of me inch by inch as slow as I possibly could. He knew what I wanted just as much as I knew what he did.

With every inch of him finally inside of me his cock stretched my pussy so far, filling me so completely that even if I wanted to piss his dick would probably have blocked my hole not allowing it to escape. I slid up and down him a few times coating his cock with my pussy juice before I raised myself up farther. I slid his cock out of me letting it fall against his pubic area. Hovering just above him I started to let my piss flow. Just a small amount at first letting it trickle out onto his cock, down his balls and then I stood. That’s when I let the flood gates open. I covered him from his chest to his balls in my hot piss.

Knowing I was fully satisfied, he moved me off of him and laid me down on my back. He stood over my body, took hold of his big hard cock and aimed right at my big tits. I knew what was coming, he wanted this so fucking badly and I couldn’t wait! The piss shot from the tip of his cock spraying my tits with his golden liquid. He positioned his cock down more and the stream slowly moved down my body until I was covered down to my sexy little toes. But he wasn’t done. He started pumping his hard cock.