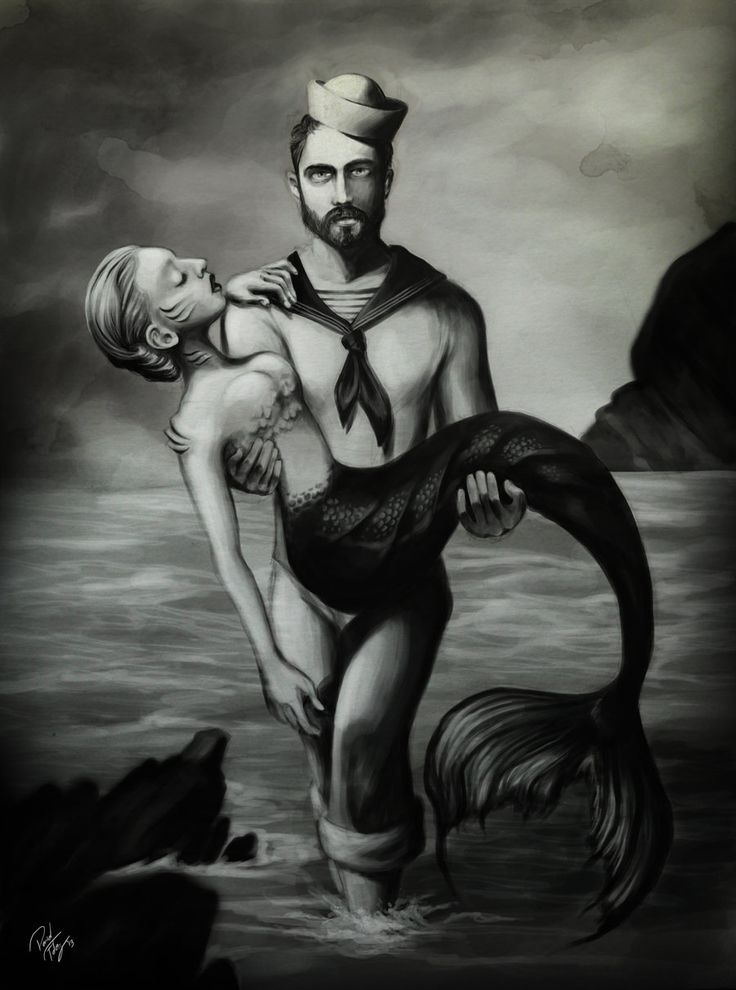 Ass fucking is something I’ve always loved, it’s actually one of my favorite things to do sexually. A good old-fashioned ass fucking! Never thought I’d have it with a random sailor who saved my life though! The other night I was hating life. I felt like shit after a crappy ex-boyfriend treated me like rubbish and fucked my best friend. I live right next to the water and swimming has always been a massive release for me. Around midnight I decided to walk down to my local marina for a late-night swim.

As I walked down the boardwalk I noticed a tall, bearded, burly-looking sailor. He had obviously just docked a huge yacht. He was bent over doing something but as I walked past he stood up and noticed me. I was wearing nothing but a strappy sundress and high wedges and I knew he could see my nipples sticking through the flimsy material. I swung my hips as I walked and could feel his eyes burning into me from behind. I got to the end of the dock, kicked off my heels and pulled my dress up over my head. I exposed my naked body. I turned and looked over my shoulder and could see the sailor still looking at me. I winked at him seductively before putting my arms above my head and diving into the freezing water.

It wasn’t long before I realized I was way out of my depth.

The current was too strong. The water was too cold and I kicked as hard as I could trying to find my way to the surface but I was being dragged under by the tide. I tried my best to fight it but I was sure I was going to drown. Then I felt a huge hand grab me by the shoulder, so big it engulfed my shoulder all the way to my boob. I felt myself being dragged up, and finally, I could take a breath. After spluttering and coughing the water out of my throat and nose I looked up and saw the face of the huge sailor I’d just seen.

“Are you fucking mental? Trying to swim in this water when it’s like this?” He said as he dragged me up and laid me flat on my back, naked on the wooden slats of the dock. I could feel the drips of seawater coming from his huge beard onto my bare body and I instinctively just reached up and kissed him on the mouth. He kissed me back hard and before I knew it I had my legs wrapped around him and my arms around his neck.

I sucked on his bottom lip hungrily and pulled his tongue into my mouth with mine, moaning as I did. He picked me up like I was as light as a feather. He carried me fireman style to the entrance of his boat. He laid me down on the teak floor and roughly pawed at my boobs, pulling my nipples and squeezing them together as he started to slide his fingers into my pussy. I yelped in pain as I felt him push four of his fingers into me, all the way to the last knuckle.

He pulled back and grabbed my ankles, pushing them behind my head.

He looked at me with a devilish look in his eye, then looked down at my exposed asshole and spat on it. I realized he already had his huge cock out. Before I knew it he had shoved the head into me. It was making me scream so loudly he clamped one of his huge paws over my mouth to stifle my yell. He brought his face close to me and whispered “You should be grateful I didn’t let you drown”. Then he began to slide his massive dick into my tight ass. The water friction made it almost unbearable despite the huge wad of spit he had lubed me with.

There was so much volume it nearly came out of my nostrils as I struggled to swallow it all.

He held me up to look at him and said “Good girl”. Then let go and without a word let me fall back onto the deck. He just walked back into the door of the yacht. I heard him snap the lock shut behind him.

I should definitely go swimming at the marina more often for some more ass fucking.