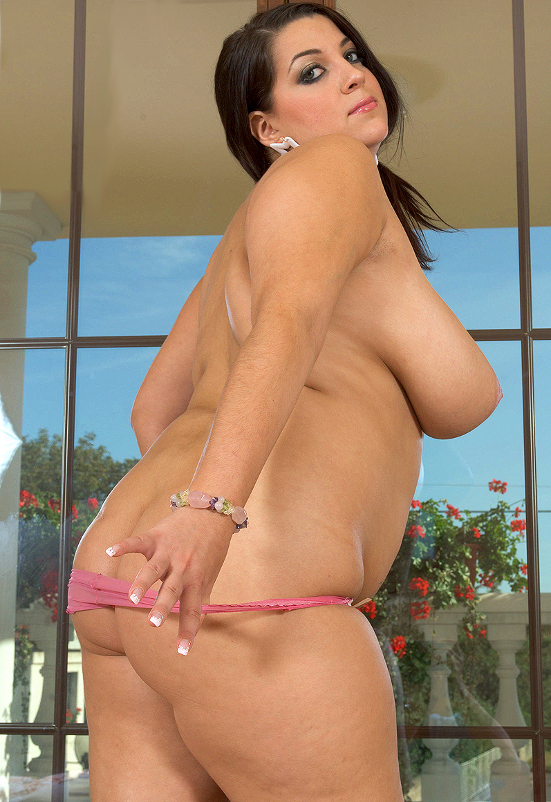 The reindeer were randy, they drooled and stomped on the roof
Waiting to lick the salt from Santa’s balls while Mrs. Claus sucked their pink cocks on by one
The sounds of fucking roused Ashley’s sissy’s wife from her bed
Rushing downstairs and what a sight she did see
Elves fucking and sucking beneath the Christmas tree

“I never knew Christmas could be so much fun!”