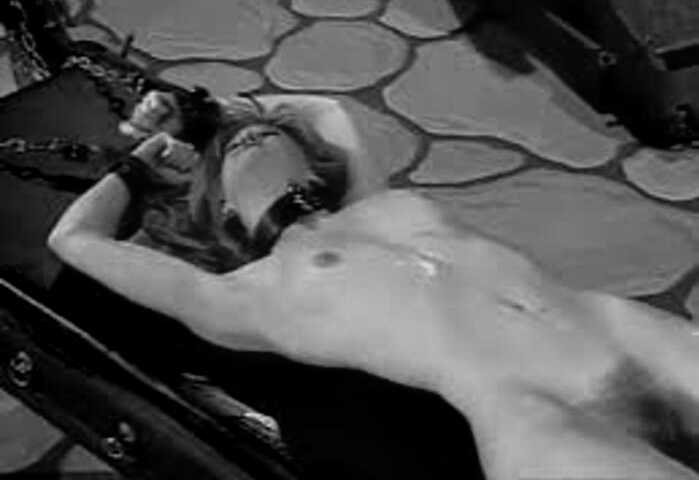 I’d like to tell you about one of my favourite English traditions. It’s an old fashioned punishment that you’ve probably never heard of. But I might have to use on you. I’m talking about something called ‘figging’ and it’s a punishment I keep in reserve for when someone really annoys me…

I discovered figging after I acted like a complete bitch to my boyfriend. He froze me out and blocked my calls for a week. I went round to his house to confront him. But was shocked when he told me that we were finished. He said that I was a spoiled, arrogant little bitch and there was no place for me in his life.

He had called my bluff completely and I dropped the bitch attitude in about 5 seconds flat. I begged him to take me back and promised to be nice in the future. He refused and ordered me to leave. If I’d been a bit older and a bit wiser, I’d have seen his game. As it was, he had me wrapped around his little finger.

The only way I could win him back was to accept the old fashioned punishment he had in mind and have my attitude corrected. I wiped away my tears and obeyed his order to undress, like a pathetic little bitch. He forced me to lay face down across his polished antique dining table and lashed my wrists to the legs.

I was definitely naïve at that age… a minute later he began working the ginger inside me. One prong went into my pussy and the other into my arse, while the peeled bulb of the root pressed against the sensitive skin of my perineum. I couldn’t work out what was going on, until a moment later. I felt a warm tingling sensation that seemed to run simultaneously through my arse, pussy and lower body. What the fuck was this form of old fashioned punishment?!

The tingling quickly became fiery warmth. At first, it was almost pleasant – but not for long. The shock made me writhe. I suddenly became conscious that my hands were tied firmly to the table legs. “YOU FUCKING BASTARD!!! GET THAT FUCKING THING OUT OF ME NOW!!!” I was in agony, and every tiny movement made the pain 100 times worse. My pussy, arse, and the skin between the two were on fire!

I can be a foul-mouthed little slut when I’m angry. Now I was furious and in agony at the same time. I was swearing and cursing like a drunken Royal Marine! My boyfriend laughed at me and asked what the neighbours would think if they heard me. I tried to bite his fingers as he thrust a rubber ball gag into my mouth but got a slap across the face for my trouble.

Now that I had something to bite down on, the ball gag was almost a relief. Every part of my pussy, from my cervix to my lips was on fire. The inside of my arse was the same. That’s when I felt the first lash of the riding crop across my buttocks. The sting of the blow made me tense involuntarily, causing the muscles in my cunt and arse to agonisingly grip the ginger root.

He played with me like that for about 20 minutes until the ginger began to lose its sting. Then he fucked me hard with a condom on so he wouldn’t feel the burn and we both came in seconds! I had been well and truly figged – the old fashioned punishment he had just meted out.

So, if you’re in need of a little punishment give your favourite English girl a call for some fetish phone sex.