Nudist Rex Breaks All the Rules of Conduct 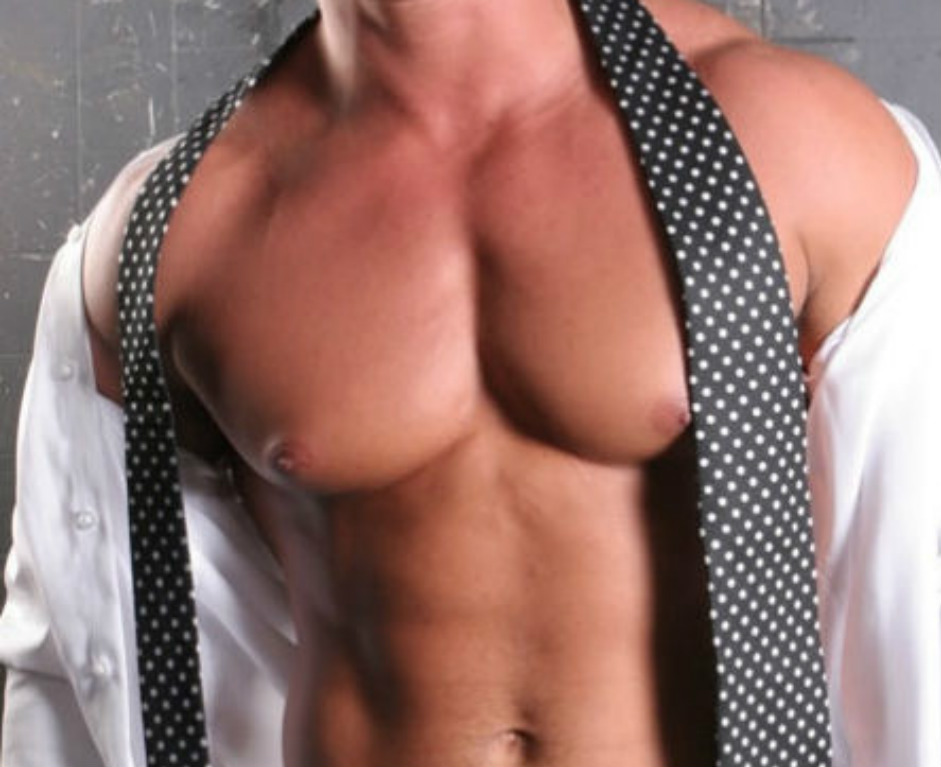 Just out of college, I got a job as at a law firm.  It was an entry level job, so I got stuck doing a lot of things nobody else wanted to do.  It wasn’t so bad.  One of the lawyers I worked for was a self proclaimed nudist named Rex.  He used to regale the office with stories about visiting nudist colonies and how liberating it was.

“Isn’t it hard not to stare at all those tits?” asked Joey, one of the clerks. “Damn, where do I sign up to become a nudist?”

“Nah, it’s not like that, man.  It’s not sexual.”  He shook his head as though Joey was a degenerate for even thinking such a thing.  “You just don’t get it what it means to be a nudist.   It puts everyone on a whole other level of freedom.”

Everyone chuckled at his nudist stories.  Rex was a young, energetic guy.  I doubted very much that he didn’t enjoy gazing at some of those lovely bodies at those nudist camps.

Many of the lawyers worked out of their home which was great for them but not so great for their assistants sometimes.  One morning, Rex called from home, saying that he needed someone to bring some files to his home.  Everyone passed the buck until it landed on me. I had no one to delegate to so I put his requested files into a box and drove over to his house.

He opened the door stark naked and casually invited me inside.  He took the box and started talking about needing to review the witness statements and so forth.  I was gazing at his tight ass cheeks when he swung his body around to face me.  His long cock shook a little as his body turned and that made me laugh a little.

“Oh, I’m sorry.  Is my nudist status making you uncomfortable, Sabrina?” he asked.  He acted sincere but I know he was being disingenuous with that question.  Of course, the average person might be a bit uncomfortable standing in their boss’s home while he’s completely naked and swinging his dick around in the air.

I shook my head.  “It’s not a problem. Are those all the files you need?”

He wouldn’t let it go. “Because I can put on a pair of shorts if this bothers you…”

He looked at me, eyes narrowed and then nodded.  “Okay.  If you say so.  But please tell me if you change your mind.”

“Sabrina, really now…”  he said, his face flushing a bit.

“Come on, Rex.  Don’t be a hypocrite.  Don’t pretend you’re just naked and that your dick and balls are all invisible now.   You’re the one making such a big deal about it.”

“I’m not making a big deal about it.  It’s a human body.  It’s beautiful.  There’s nothing sexual about it in a nudist setting. “  Rex said, in his superior sounding tone.

I stared at him for a minute.  “Okay.”  I kicked off my shoes and started to unbutton my blouse.  He opened his mouth but closed it and I saw him swallow.  His eyes widened as he watched me take my skirt off.  I was now standing in my thigh highs, bra and panties.  I took them off quickly and tossed them all on the sofa.  As I turned to him, I saw that his dick had grown quite a bit in the minute or so it had taken me to undress.

I walked over to him.  “When in Rome, right?”  I said.  He blinked but didn’t answer.  His eyes moved down to my tits but then he glanced away quickly.  “Shall we get to work now?”  I walked over to the couch and sat with my legs crossed “Indian” style and held my legal pad on my lap.

“I’m ready.  Who is the first witness we’re reviewing?”  I asked, casually.

He was stunned.  He was completely flustered.  He was tense and almost in a panic.  And he was fully erect.  He looked at my body and whispered, “oh god” and then grabbed his dick and started to stroke it.  “I’m sorry.  I’m sorry.”  he kept repeating how sorry he was but continued to pull his cock as he stepped closer to me.

He caught his breath and then sank down to the floor.  “I don’t know what came over me, Sabrina, I’m terribly sorry.”