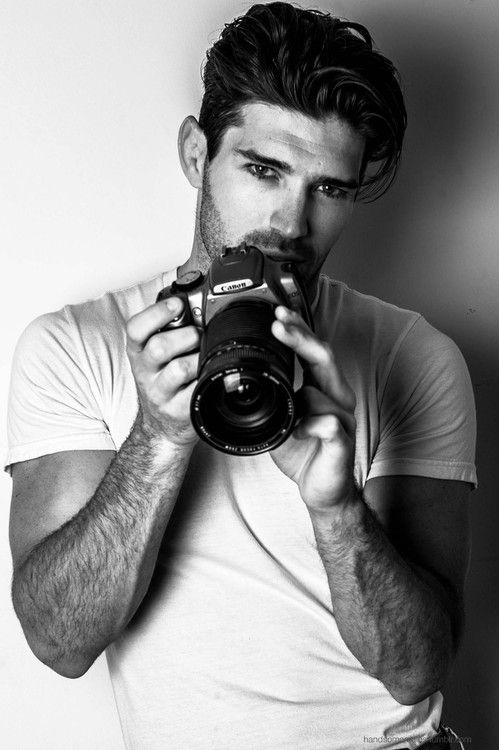 I was really nervous when I met my photographer. He was older than me. I wanted someone with experience for my nude photo shoot. I will say that he was really attractive. He was tall and handsome.

I told him that I wanted someone that would make me feel comfortable taking off my clothes and showing everything. I had never done a nude photo shoot. He said he was experienced making people comfortable. I wanted to feel sexy and even turned on.

I don’t think he had a problem with that. He smiled a lot. Went to his studio on a warm day. I was wearing a dress. I had three outfits and I wanted to wear my sexy thigh highs in every picture. Feel really sexy when I wear them.

We began the nude photo shoot with me not really showing my tits, ass or pussy. I was feeling kind of shy, but I slowly warmed up to taking off more and more of what I was wearing. He was so good at making me slowly reveal my body. I felt sexier and sexier as I slowly exposed my tits.

I knew that I would eventually show him my pussy. Wanted him to like that part! The nude photo shoot was going really really well. I knew so because I was slowly getting turned on. I wondered if he was getting turned on too.

As I was bent over with my pussy spread, I looked back at him and gave him a sexy smile. He smiled back. I asked him if he ever got turned on during nude photo shoots. He smiled and adjusted his pants. I knew his answer by the look in his eye.