A Night With Marcus and his Big Black Cock ♕ 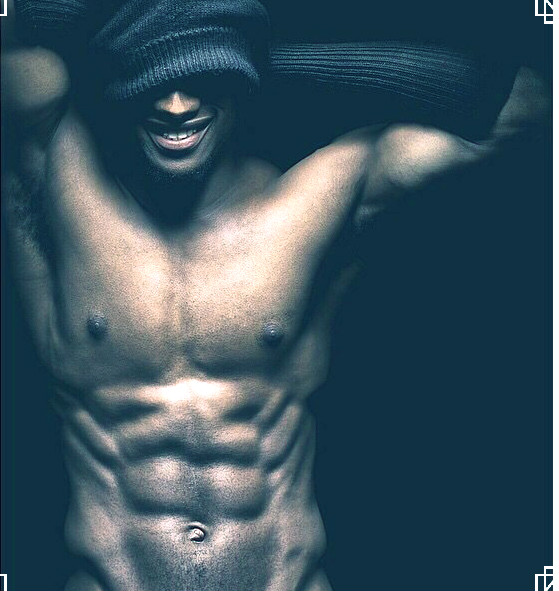 A Night With Marcus and his Big Black Cock

My heart raced as I looked through my closet deciding what Marcus would like the best. I had a short dress with a plunging neckline. I decided that Marcus would love it. Before putting on my sexy red dress, I decided on putting lingerie on underneath, that way he would be able to see a little peek of it no matter what we were doing.

With my tall chunky heels on, I made my way over to Marcus’ apartment, the sounds of the local top 40 radio station played in the background as I drove through the night trying to get to him. He was standing outside waiting for me, but before we could speak I noticed something special in his hands.

“Mila, I bought this today..and I would really love it if you would wear it for me tonight,” Marcus said as he held out a collar for me.

On it, it said ‘My bitch’. I was ecstatic to wear it and pulled my hair in a bun so that everyone would be able to see it.

“What did you want to do tonight Marcus?”

The club was jammed packed with people twerking on each other last night. After receiving my drink, I immediately began to grind my body onto Marcus’. He grabbed my hips and brought me in as close as possible with clothes on..but my heart began racing again as I felt his cock rubbing up against me.

With each motion, I made the further his cock made into my inner thighs, and soon it was as though I was dancing with just his cock. I loved feeling how big his 10” cock felt between my legs. As we ground on each other in the crowded club I reach my hand behind me so I could take his manhood in my hand. I began rubbing vigorously as I danced with Marcus, his head tilted back with pleasure.

Without speaking, Marcus took my hand and led me up a few flights of stairs to the top of the building.

No one was on the roof except a little white guy who seemed to be so drunk that he had no idea where he even was. I was concerned at first but soon Marcus pushed me up against the brick wall and began kissing my neck. My body shivered as he moved my hands above my head so that I could not move an inch.

Marcus began moving his lips everywhere on my body; he licked my chest and flicked his tongue when he reached my hard nipples. This was soooo hot. Soon he was licking my pink slit, and I couldn’t help but moan loudly as he stuck his tongue inside of me. That’s when I noticed the white guy peering over at us, he was clearly now paying attention.. But seemed to only wanted to watch.

Before I could say anything Marcus came back up and told me to get on my knees, I gladly did so without telling him that there was someone watching us play. I love an audience. I took his big cock out of his pants and began to put it in my mouth. Marcus grunted as I licked and put his Big Black Cock as far back in my throat as possible. I shifted my eyes over to see the little white guy was rubbing his little tiny penis while he watched me suck a huge one. I needed to give this guy the best show, I felt bad for his tiny peepee.

So I winked at him as I pushed Marcus on his back and pulled my dress completely up to reveal my pussy.

The little white guy began walking a little closer to us to get a better view, I could barely see his tiny penis as I took in Marcus’ big one

Things got way kinkier last night with Marcus and I, but only things I can share over PhoneSex. So give me a call if you want to hear all about me and my Big Black Cock.