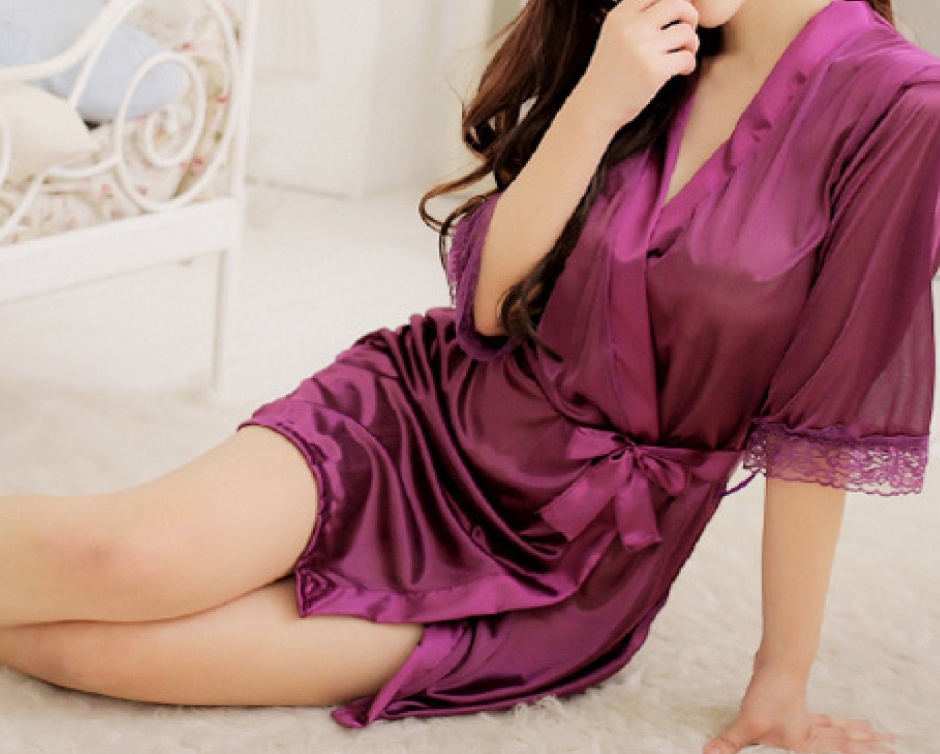 It’s already sweltering hot here in NC. The south is known for its sweet tea, barbecue, college ball teams and of course the heat. At the beginning of April, I knew I was going to have to hire someone to do my yard work. I just don’t have enough hours in a day to get everything I want done. So hiring someone, was the best option. Besides, I would have so much fun teasing a sexy young man all summer.

My Next Door neighbor has a son! Michael!  and maybe he would like to make a little extra cash this summer! I thought one night, while mulling through the people I knew that may be interested.

I’ve run into Michael a few times since his family moved here, usually while on my early morning runs and his wait for a ride to school. He was a very handsome boy and something about him just peaked my interest, I lusted for him. He always does a very good job on his parents yard and I’m sure things will work out just fine. For the BOTH of us. Mmmm, I am such a naughty neighbor.

Later on that evening, I walked 2 houses down, and up the brick steps onto the biggest deck I had ever seen. It was beautifully crafted. I had heard Michael’s Father was a lawyer, and had done very well for his family. This House sure proved it. I rang the doorbell and waited, I swear I heard the beautiful acoustics of a guitar, and then they abruptly stopped.

A very handsome man answered. ” Hi, can I help you?” He said poking his head out of the door.

” Oh yeah, Hi, I’m Anna, your neighbor from 2 houses down. I just wanted to ask some questions about Michael. I was wondering if I could use him”

Michael’s dad’s eyes grew wide, and noticing his look, I interrupted ” I mean I’d like to use him for the summer, I work an awful lot and I also travel, and I really need someone dependable to take care of my yard”  Michael’s dad stepped outside joining me on the deck.

He was so sexy. He was tall, dark hair, and still wearing half of a suit. The top 3 buttons undone on his dress shirt, made my mouth water. He looked into my eyes, and extended his hand. ” I’m Jerry, Michael’s father” I took his hand, and smiled back ” Anna, very nice to meet you Jerry.”

“Likewise, Um… How do you know Michael?” He asked.

” I’ve spoken to him in passing, usually when I run in the mornings he’s out here waiting for a ride, and I’ve noticed what a great job he does on you guys’ yard, I figured he’d like the extra money.” I smiled combing over Jerry’s sexy dad bod. I knew where Michael got his looks from.

” You know Anna, I don’t think that will be a problem, but I would like to talk it over with my wife… you know just to make sure she’s okay with it” Jerry said.

“Of Course” I agreed. ” Just let me know. Nice to meet you Jerry”

Saturday morning rolled around, and there was a knock at my door. I looked at the clock 7:30am. I thought to myself ~ who the fuck is up this early on a Saturday morning?~ I grabbed my Silk robe, and the banging was louder at the door this time. I ran to the door and hurriedly opened it, forgetting to tie my robe.

It was Michael and his dad Jerry. I opened the door for them. ” I am so sorry, I’m never up this early on Saturday, please come in” I said as I brushed my hair behind my ears. They both were staring at me. This sexy Father Son duo standing in my door way. I turned and felt my robe open all the way. I had forgotten to tie it, no wonder they were staring. I pretended not to know I was only wearing lacy white boyshorts.

I led them into the living room. Knowingly teasing both father and son. My silk robe barely covered my ample tits. I crossed my legs as I sat down, letting my robe fall open just a bit more, revealing an erect pink nipple.

” So I’m guessing the Wife said everything was ok?” They both just stared.

The innocent teasing turned into so much more. I’d love to tell you all about it.

To hear all the juicy details give me a call, mmmm… I really do love sharing, and I love teasing even more.

Never tried Phonesex? you don’t know what your missing.