Naughty Maid Is Forced To Submit 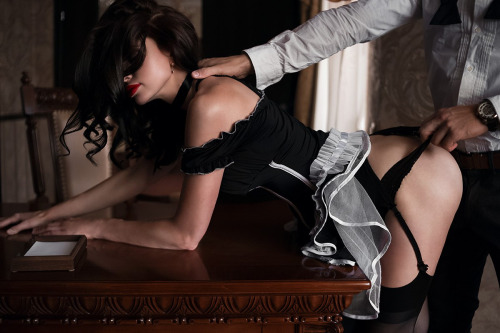 I Was A Maid That Liked To Take “Extra” Tips

When I was in college, I worked at a big hotel as a maid for tuition money. it was ok, not too hard and sometimes the businessmen would leave me tips. But I was at times still quite strapped for money. I didn’t do it often. But once in a while if a guest had left a wallet laying around and they were out of the room. I might take abill or two and hope it wasn’t noticed. One time however a guest came back in the room and saw me. And I was worried I’d lose my job. I pleaded with him not to report me, as I needed the job for school money. 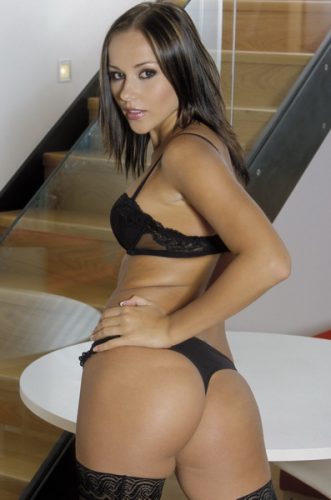 I Was In Big Trouble

He said he’d let it go if I fucked him. I felt I had no choice, so I said alright, I will do it. He said I had to submit to him and take a spanking as well, because I’d been a very bad girl. I agreed. He told me to bend over the desk and lift my short skirt up, which I did. I felt him take his hand to me six times and my rear was burning. I was then told to get on my knees and suck on his cock. Then  I reached up and unzipped his pants. And took out his already hard and dripping cock. As much as I didn’t want to submit to all of this, I have to admit it was a bit exciting as well.

He Loved To Gag Me With His Cock

I took the head of his cock in my mouth and his shaft was thick. And I could barely wrap my mouth around it, but I somehow managed to. He loved to gag me with his cock and thrust right into my face until I had tears running down my face from gasping for air. And my mascara was all running down my face. He said I was a good, little slut. And was glad for my sake I’d agreed to submit to him. After he came in my mouth, I thought he’d go soft again and that might be the end of it. But no, he whirled me around and shoved me on the bed and I was soon on all fours. Then he pulled my panties off and started to fuck me from behind.

He Pounded My Pussy Relentlessly

And it was trickling down my thighs. He then tossed some money at me. And said it was obvious I needed it if I was willing to try and steal it. And then fuck a stranger. So I arranged my clothes, picked up the bills he’d tossed at me and then I left the room. I was more careful from then on, but my experience of having to submit to that man was kind of fucked up yet I knew I was turned on as well.