Cheaters Are Bound To Have Plenty Of Cheating Sex Stories* 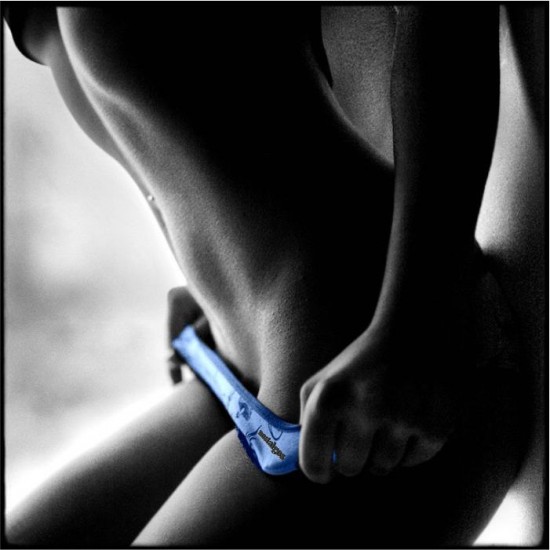 Cheaters Are Bound To Have Plenty Of Cheating Sex Stories

Cheaters are bound to have plenty of cheating sex stories, of course, I am no exception! It’s official if there is a hell I’m definitely going to be spending some time there. Hahaha! And I love it! I’ve done all sorts of dirty things behind my boyfriend’s back, but yesterday I took it to another level. His work is doing an autumn charity sale and we’re working together with his company and another one in the next town over, so it should be a big success. I’m in charge of organizing a hamper raffle, so I went to his boss’ house to discuss the requirements.

I’ve had a crush on him for a while now, but we’re both with someone, so I never went after him. Now it’s different because I’m feeling braver about going after what I want and I was taking this opportunity. I leaned against him and put my hand on his leg, slowly rubbing it as I asked him if he was expecting anyone else to drop by. He swallowed hard and said that Mrs. Marshall might come home soon and he stared at my hand, as I went higher.

“Good, because there’s something I need and only you can help me,” I said, as I began rubbing and squeezing him through his pants. He got fidgety and didn’t know what to do, so I made it easy for him. I got down on my knees, moving between his legs, as my hands went to his zipper. He put a hand on mine, stopping me as he whispered “What are you doing Veronica? You know I am Mark’s boss right?” I smiled up at him and shook his hand off, as I pulled his dick out.

I held it as I began licking him, sliding up and down his shaft as he got harder. I rubbed my tongue on the underside of his head, making him twitch before going around his head. Then I put my lips around it and slid down, taking in every inch of him as I breathed in his musky smell. He gasped and leaned back as I started sucking him, my lips massaging his shaft as I moved up and down.

I could feel him throbbing against my tongue and I sucked him harder, driving him crazy and pushing him to the breaking point. I needed to feel him in me so I slid him out of my mouth and looked at his thick, spit covered dick. My pussy was soaking wet and I stood up, quickly tugging down my panties then straddled him. I reached down and held him as I lowered myself on him, his dick pushing into me while he cupped my ass.

Do You Have Any Cheating Sex Stories?

I put my arms around his neck and began to ride him, my tits pushing into his face every time I went up. I rolled my hips forward, using his dick to pleasure myself while he panted on my neck. The pew creaked under us and I let out little cries as my pussy clenched around him. I moved faster, filling myself with dick until I came hard and collapsed on him. He tensed up and I felt his dick swell as my tight wetness pushed him over the edge.

I made eye contact with her as she walked past, I smiled and continued to my car. I would have LOVED to be a fly on the wall to enjoy the conversation they had when she walked in! Engage me in some hot sex over the phone! You KNOW we’ll have a good time.