Naughty Baby Girl Gets A Chastity Punishment From Daddy* 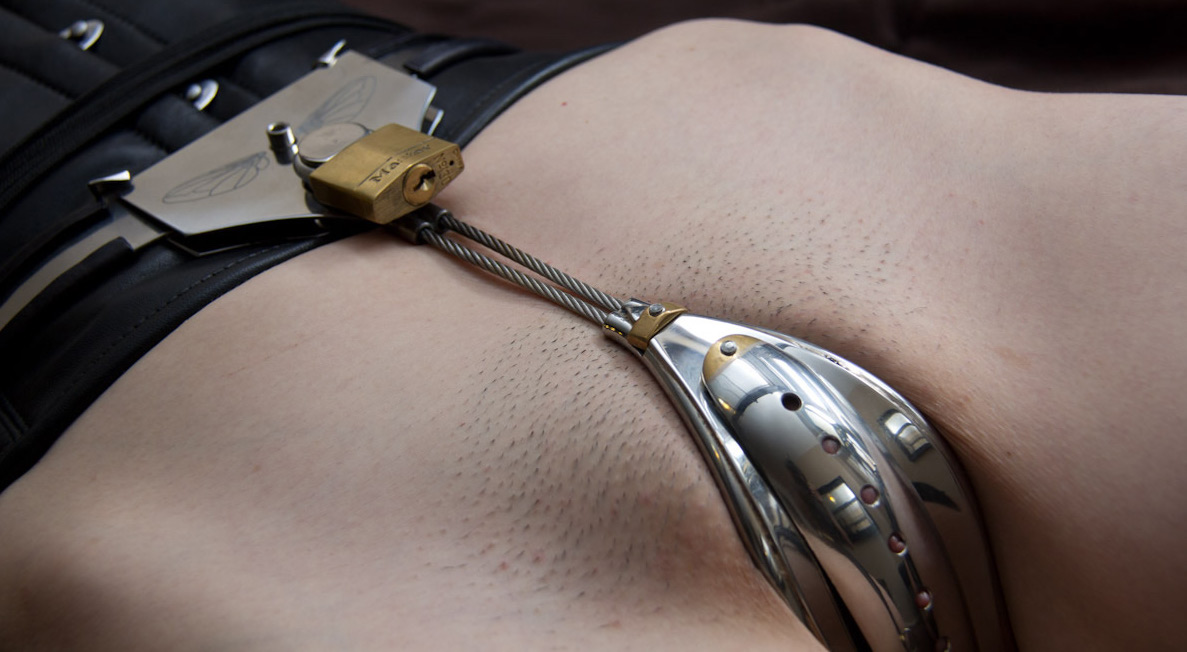 Daddy’s mad at me and I hate my Chastity Punishment, it’s the worst ever and I don’t know how much longer I can take it.

The worse thing is I don’t even know how long my Chastity punishment going to last.

He wants me to save myself for him and let him decide who and when I get to fuck. We both know that’s never going to happen but I play along to keep us happy. When he told me he was going to punish me and teach me self-control I kept quiet because I know he’s doing it for my own good. I just hate that Chastity is my punishment.

Nearly died when Daddy showed me the Chastity belt he’d bought for me.

I just stared at it while he smirked at me and when I asked how long I was going to be in it he slapped me across the face. When I’m in trouble I’m supposed to be quiet unless he gives me permission to talk. He told me to take my clothes off and my face got hot as I did what he wanted.

It was so humiliating standing in front of him naked while he put the Chastity belt on me and I helped him. It felt heavy and I knew it was going to be a constant reminder I was being punished. And It was big and it was weird having it on, I hope Daddy will take it off soon. He saw me looking at the key and held it up. Teasing me because he knew I was dying to grab it and tell him I didn’t want to do this. I didn’t though and he went into the kitchen.

I followed him and watched as he filled an ice cube tray with water and popped the key inside before putting it in the freezer.

I looked away and he put his arm around me. Holding my chin and forcing me to watch while he began touching my breasts. Then I started getting turned on and knowing I couldn’t do anything about it made it a million times worse. I whined and pressed my legs together as my pussy throbbed and got wet. He kissed my neck as he pinched my nipple and I gasped. The babysitter was getting pounded in both holes. I put my hand down to my pussy, pressing into the cold metal belt. I knew it wouldn’t help but I had to do something. “Please,” I begged but he ignored me as we watched the porno.

He pushed my hand into his lap, forcing me to feel his hard dick and asked if I wanted it. I nodded and he said that if I was lucky he’d let me watch him jerk off. But if I begged enough then I’d get to suck it. Wanted it in me so bad but I’d take any dick that I could get and began to beg like a whore.