Adult Sex Stories: When Co-workers Need To Get Kinky-Part I* 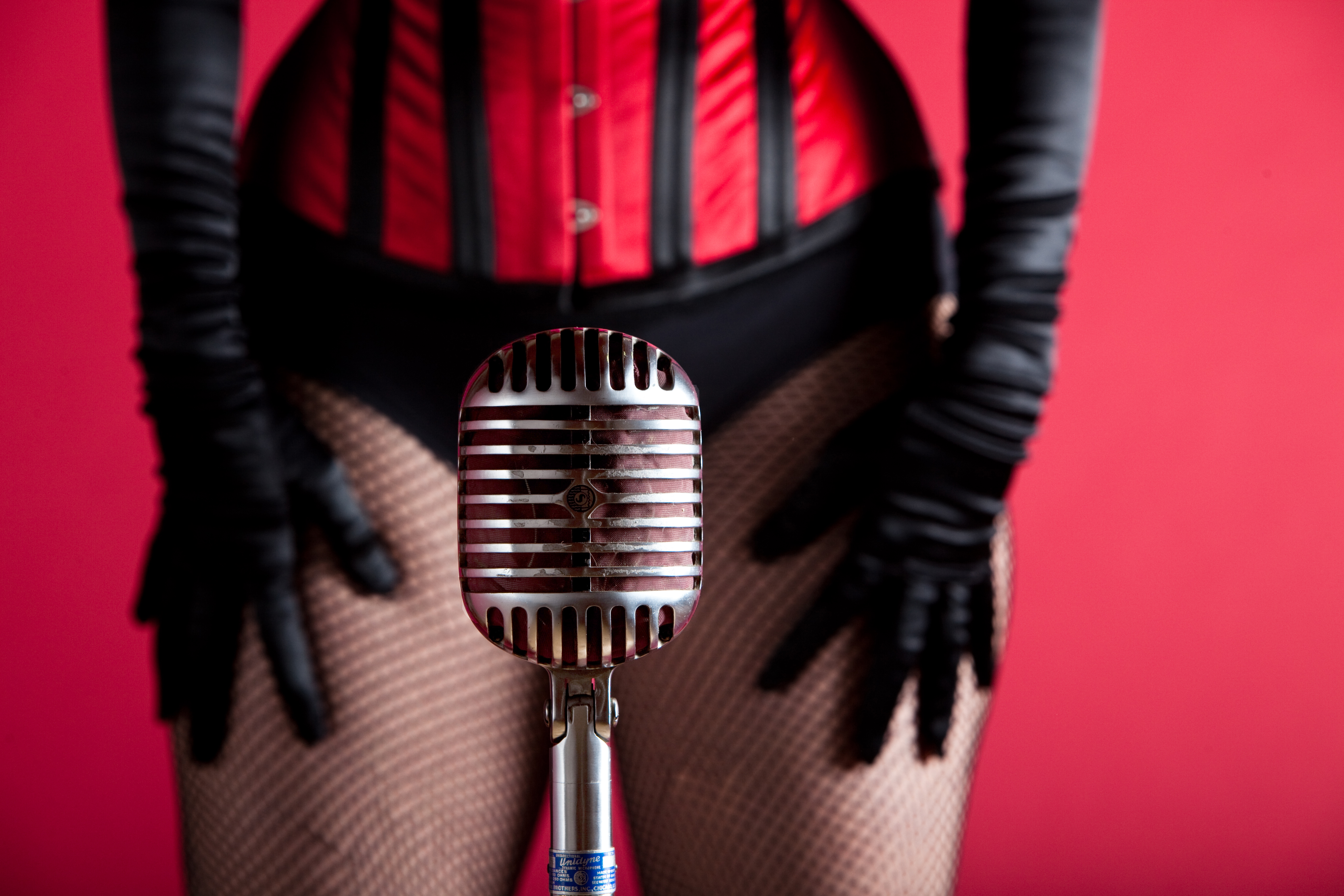 Adult Sex Stories: When Co-workers Need To Get Kinky-Part I

Imagining Nick kissing me was something I couldn’t dare give myself the luxury of; he was my boss and I had a boyfriend who loved me. But, nearly every night my dreams defied me by showing me images of Nick, with his face and his sweaty torso on my breasts, and the sensation of him inside me…until I’d wake with a start.

Rebecca had immediately been impressive when she joined his team; bright and funny, hardworking and able to handle herself ably at an office where stress (and tempers) can run high. She was the kind of woman you immediately thought about as part of your future, one that would be the kind of partner you’d never be tempted to stray from and would share your professional goals, but also with and warmth.

The woman who, when you need it most, makes love without stopping. And even more dangerous, the kind of woman who ignites these sorts of fantasies and more at all hours of the day and night. The house lights went down and the curtain parted to reveal three voluptuous and glittering female figures. Two lay with fans at the edges of the curtain and another stretched half-naked on a sofa.

I wanted to see the reaction on Nick’s face, but as the music started, the audience shifted for a better look and I lost him in the crowd. Startled from my daydream, I groaned. I knew it was a bad idea to bring the whole company to a burlesque show as soon as it was suggested. But, Christmas dinners are already complicated to plan, and expensive, not to mention how many people drop out when they realize their attendance isn’t mandatory.

So, here we were, drinking much more quickly then we all should, just to get over our initial, joking discomfort. In fact, I thought I could already note the disappearance of a few pairs. My mind flicked back to Rebecca, but I didn’t need the clink of my wedding ring against my glass to remind me. To remind me that these thoughts could never move from fantasy to fact.

Adult Sex Stories Are My Favorite!

I let the three dancers relegate Rebecca to the back of my brain, and ordered a second. Then a third Old Fashioned. The opening number, which had been lighthearted ended and was followed by a two dancer performance. It employed latex corsets and moodier music for a much kinkier display. As one feigned at spanking her partner, I imagined joining them on stage for a demonstration…To Be Continued! Share with me your best sex stories!