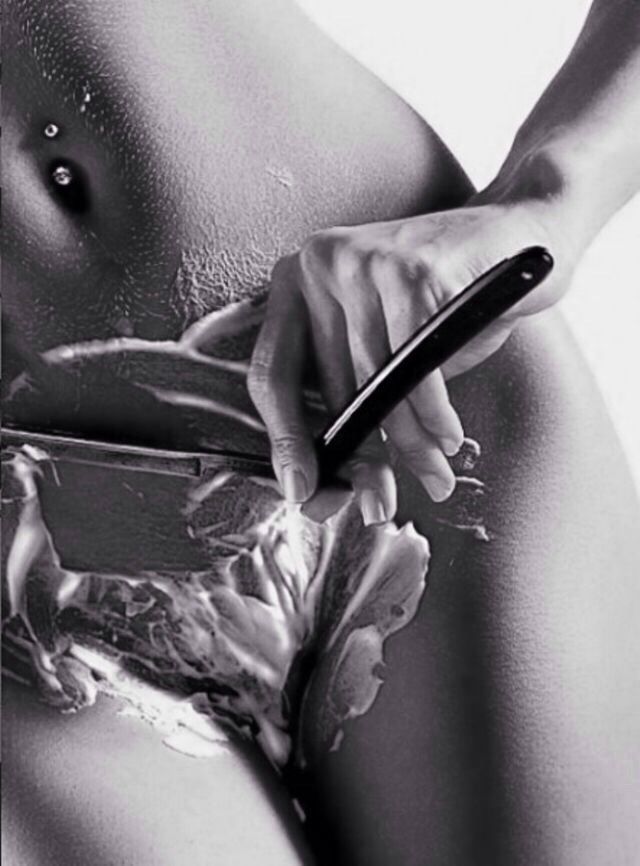 Read My Naked Sex Excerpt Where An Unsuspecting Roommate Gets More Than He “Bargained For!

I love having naked sex!  I love the feel of skin to skin contact, the passion, the warmth, not to mention feeling all the nice sexy parts of your lover’s body pressing into you in a heated moment of ecstasy.  Sure you’ll hear lots of stories during cheap phone sex lines, but this story has a twist.  My friend James had a studio apartment back in the day when he was strapped for cash.  It was a simple but efficient studio apartment with a bed that went into the wall.  There was a small table to eat, a small kitchen and a bathroom, and small closet by the door.

One day his bud Brian asked if could crash out with him for a few days.  His mom had kicked him out.  Well a few days turned into weeks.  James started to understand why his mom had kicked him out.  He was a lazy guy.  He laid around all day went out to bars at night.  That was the pattern of this guy’s day.  One day he asked if he could bring home his girlfriend.  James reluctantly agreed.  James really didn’t know what he was in for.  Brian’s girl was an exotic dancer at one of the local clubs.  She was not bad to look at.  She had blonde hair, big titties, and a juicy butt.

Brian asked if they could shower?  James pointed to the bathroom.  He knew what they were up to.  Some time later Brian came out wrapped in a towel and asked if he had a shaver.  James provided him with a shaver and razor. The door to the bathroom was partially open.  James could see the girl cutting his hair.  Then James heard giggling.  Brian came out again and asked if he could shave his girl as there was no room in there to lay her down properly.  Before James could answer she came out bare.  Her titties bounced as she made her way out to the common room.  She hopped  up on the kitchen table.

We’ll call this girl Raine as James never found out her real name.  Brian spread her legs open and started to shave her pussy.  She moaned as he teased her lips.  His fingers were doing more than shaving.  James admitted later this was already turning him on.  He could feel his dick harden in his pants.  Brian started to finger her pussy causing her to moan and push back against his hand.  Brian buried his face against her wet cunt.  Her pussy was so wet you could hear her juices against Brian’s lips as he tasted of her slit.  Brian raised his head and asked if he wanted to join them.  James hesitated for a moment unsure if this was a joke.  Brian confirmed he was serious!  He wanted to show his appreciation for letting him crash at his place.  Well, James wanted Brian to get his act together but he wasn’t thinking about that dilema right now as he watched the naked woman on top of his kitchen table.

Any of us can imagine how alluring the offer of naked sex really is.  The chance to spontaneously do it with a hot stranger.  We do it all the time when we pick our phones and connect with some unknown person during hot phone sex.  James’s cock was so hard he thought he’d burst.  He stood up and stripped out of his pants and shirt.  James had a decent body with nice chest, torso, and cock which immediately sprung into action.  James stepped towards Raine who eagerly took his cock and started to stroke the shaft while Brian continued to tongue fuck her pussy.  She screamed as Brian brought her to climax.  Then he stood up and let the towel fall to the floor.

Did this story leave you craving some hot phonesex?  Let’s share our fantasies together.

There is no need to wait for taboo phone sex, just pick up your phone and call Stacy now!

If you enjoy watching my friends having naked sex, read my kinky free sex story!