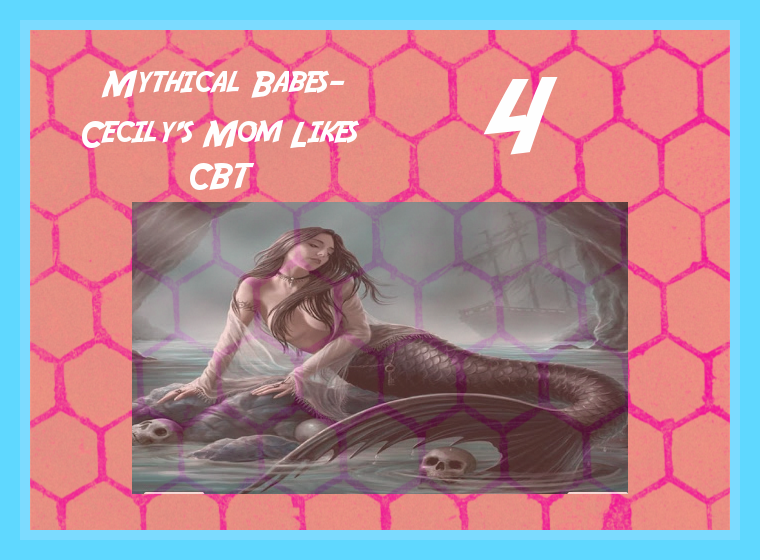 Mack’s eyes startled open when she grabbed his ankle and began dragging him across the floor of the cavern bedroom.  He was exhausted but still tried to kick loose.  Much to his dismay, Mack was too weak and drained to do so.  Whatever the mother of these demented sea mistresses was going to do to him, was going to happen.

She took him to her dungeon.

This surprised Mack because he didn’t know they could go further down.  She flicked on an oil lamp and hung him by a chandelier that may have been from the Titanic herself.

She told him to call her Queen Mistress and nothing else.  Queen Mistress was certain all earthmen had a CBT kink and were happy to gift them with the best CBT she could give. She pulled the chain and lifted the chandelier.  Mack rose from the ground as he was lifted and found himself trying to touch the floor with his toes, but Queen Mistress simply secured his feet to the fixture.  With his legs practically doing the splits, Mack’s balls were now the closest to the floor. She racked a clawed hand over them gently before turning to thrift through a chest.

Eventually, the string of crab hanging from his balls was not enough to please Queen Mistress any longer, so she turned back to the chest to find something new.  Mack was sobbing, trying to beg through the gag that CBT kink was not his thing.  She wouldn’t have believed him anyway.  She turned back to look at him with a snapping turtle in hand.

Mack made as much noise as he could, but this did not deter the Queen Mistress.  Watching her toy with him became boring after 30 minutes.  He started to think the turtle was a bluff when he felt it snap onto his cock and dangle.  He felt for sure he would lose his cock, but it never fell off.

Queen Mistress never got off, but Mack had a feeling it did more for her than she lead on.  After playing her games, she lead him to a  salt bath that stung his cock wounds like a flame.  Every time he winced, she giggled, but at last, they were interrupted by Shauna and two mermen.  She told her mother Cecily already had a new captive and he was prepped to meet the family.  Wondering what that meant for him, Mack writhed.

But who was the new guy?  Well, who knows, it very well could be you! Let’s play in your phone sex fantasy world to find out.