My Teenage Voyeur Gets Lucky 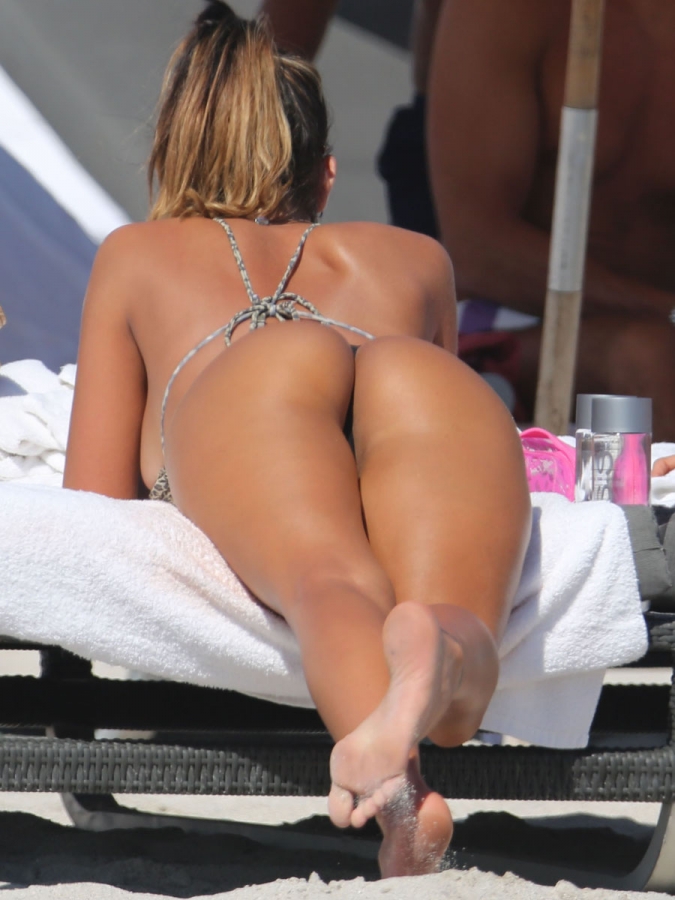 Last weekend I decided to get out of town for the weekend and rent a beach house for the long weekend. It was a nice little cottage on the beach, but they also had a pool in a large fenced backyard. Not safe to swim in the ocean at night. I did spend most of my hours at the beach on a towel under a large beach umbrella, but at night I enjoyed swimming nude in the pool, lots of privacy. I was floating in the pool one night and thought I heard something, and I looked over and saw a teenage boy on the neighboring property’s deck. 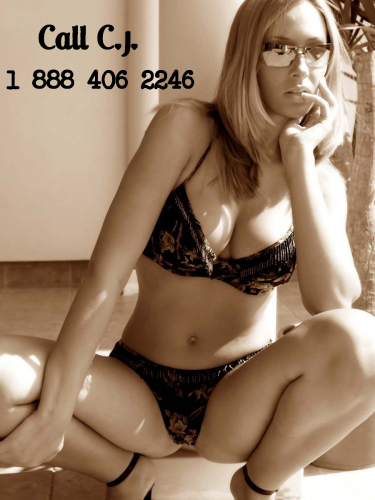 He was watching me. He didn’t think I could see him from the angle he was standing at, but I could. I knew he could see all of me from the lit pool below and the lights around it. I just pretended that I didn’t notice, no harm really if he wanted a look. Maybe he hadn’t even seen a live nude woman in person before. The next night though, he was there again and he had the nerve to come closer, there was a knot hole in the fence and I knew he was behind it coming closer for a better look.

I got up out of the pool and I knew since he was looking through the knot hole he couldn’t see other than straight ahead, so I snuck up crouching down and opened the gate the knot hole was in and he was standing there, looking like a deer caught in the headlights, dick in his hand. I was nude, not two feet in front of him. I asked him if he’d been enjoying the view. He remained looking shocked and I said to come in through the gate, obviously he wanted a closer look, come right in. He silently came in, dick still hard in his hand and sat down on one of the chaise lounges.