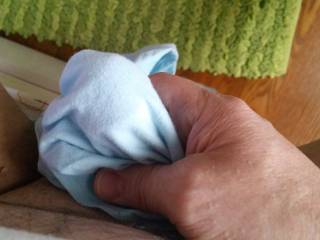 Tom was my new neighbor with a panty fetish I knew nothing about. He was a Tall dark hair man who I didn’t know that well. He was quiet and kept to himself. However, I did always get the feeling he was watching me. If I left my house he’d be outside to give a wave as I walked by. When I came home Id see him looking out his window. It was odd but I just thought he was watching out for a new single neighbor.

I noticed here and there things started to go missing. It was strange at first but I just chalked it up to I must have lost them. First, My black thong was gone. I came home from work took them off and went an took a shower. After my shower, I climb into bed and fell asleep. It was a Thursday so off to work I went on Friday morning. Again I come home Get undress and take a shower.

I decided to do some laundry. I go to my clothes and notice my black thong was gone. Knowing I put it in the hamper, but it was gone. Not putting much thought into it I do my laundry. Day after day Thongs and panties kept disappearing. One pair or two you can let go. However, when I had 8 and 9 pairs I couldn’t find. It comes questionable. I had to go buy new thongs still not knowing where they went. 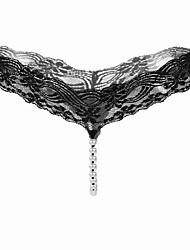 The next day I decided to do something bold. I packed a bag of extra clothes before work. Heading off waving to Tom as I walked by him, He had no idea of the plans I had for him later. Once I got off work I drove home and instead of walking into my house I walked into his! Walked right by him into his bedroom took off all my clothes and hopped into his shower. Without ever saying a word to him.

Our Apartments were the same.

So I knew how his layout was. Lathering up with his soap and shampoo I could feel him staring into the shower. Then walk out. Once I got out of the shower I got dressed in the extra Clothes I packed. Walked by him on the bed with his cock out wrapped around my thong. I laid down the bill for my thongs and said ill be back tomorrow.

Want to find out how you can get my thongs? Call me and we can have the best adult chat.