Multiply and Divide: Invasion of the Pussy Snatchers Part 2 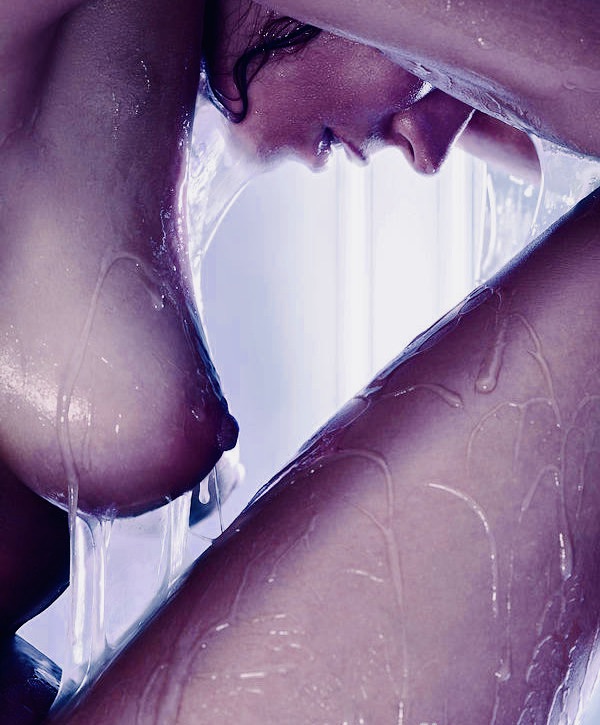 The flowers clearly had a mind of their own. They had taken over Mary Ann’s apartment, and Mary Ann herself had become a victim. After speaking her last words on the phone, the line was cut. She dangled the cord between her fingertips as she looked down watching her pussy being slurped and penetrated by these seemingly innocent fragrant pink flowers. They had no intent to stop and were going to multiply and divide until Mary Ann was no more. At least, that’s what Mary Ann believed.

Samantha Walked into a Horror.

She broke through Mary Ann’s front door, keeping a pistol by her side. Running in, completely out of breath, she found Mary Ann.  She found her in the home laboratory,  encapsulated with a white goo so thick Mary Ann was hardly recognizable. Samantha screamed and soon had the help of a neighbor, Ben. He picked up Mary ann and brought her to her bed. They used their fingers to claw off the goo, but nothing worked., it only seemed to multiply and divide the more they tried.  In a panic, Samantha tried to blow air into Mary Ann’s mouth. Surprisingly enough, the goo began to dissipate around her lips. “It’s my Saliva!” Screamed Samantha. The saliva must cause some sort of chemical reaction.

“What if it’s just our bodily fluids?”

Ben said in a hurried panic.”Oh, My God! You’re right!” Samantha exclaimed. “We should do whatever it takes before this goo is able to multiply and divide!” Giving each other a quick look, they realized the steps they had to take were questionable. They made an executive decision that times were dire and they needed to move forward quickly. Samantha told Ben to stand over Mary Ann’s face while removing his pants. Samantha sat on Mary Ann’s belly as she began to suck Ben’s cock. “I’ll get you started so you can cover mary ann with your cum, however, you will need to finish the job because I have some more work to do.”

Samantha yelled at Ben. “We need to spread our fluids faster than the goo can regenerate. She quickly made her way down Mary Ann’s body. Pushing her way through the goo between Mary Ann’s legs, she slid her tongue into her pussy. Lapping and slurping, while making sure her saliva was everywhere. She looked up and saw Ben close to cumming. “I have an idea! You dated Mary Ann right? Isn’t she a squirter? “Samantha screamed to Ben.  Ben looked down at Samantha with his dick and his hand and screamed “OH GOD, YES SHE FUCKING IS!” He came all over Mary Ann’s face, and as expected, the upper half of her body began to show a semblance of normalcy.

“So then, we will multiply and divide!”

Samantha ecstatic with the positive outcome of her scientific plan realized what she had to do to save her friend. She went down while continuing to suck her pussy. Sucking until the goo began to make a hole, she used the opportunity to finger blast Mary Ann while sucking her clit. Samantha sucked and fingered until finally a massive spray of squirt rained all over Mary Ann’s body. The goo disappeared and they saved Mary Ann.  But what was happening outside?

Like to get weird while you play? Call Avalon for Hot Phone Sex