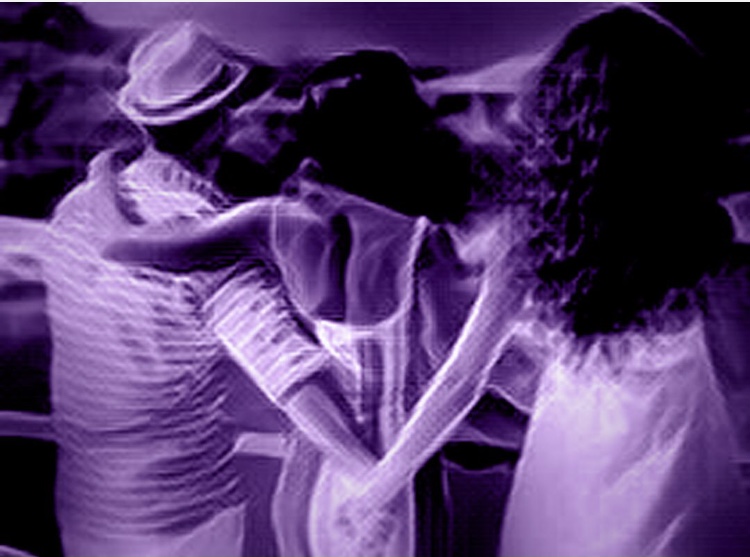 This habit of formulating a monogamous relationship doesn’t make you closer to God.  Abraham and all of the prototypes from religion took part in plural marriages, had concubines, and had the means to do so.  We cannot expect a man or woman of power to not engage in relationships with various parties as a part of networking.  That doesn’t mean they must be intimate.  After all, sex doesn’t always require intimacy; more so a release of endorphins that shift one into a state of clairvoyance. 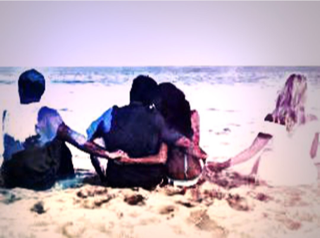 It is a primal instinct for you to become one with the exchange of bodily fluids.  Your heartbeats conjoin in sync as you cuddle.  One’s body chemistry shifts and changes to indicate that he/she is sexually active.  So what happens when you are promiscuous and having sex with like fifty people?  Does your aroma smell like a 50 cent piece?  (Jokes)

Engaging in polygamous relations doesn’t make you more desirable, rich, or disloyal.  I could tell you about every random encounter this nymphomaniac has and FaceTime you to watch me get bent over in the coffee shop for your pleasure.  When I get home, feel free to suck the semen from my cum filled pussy.  Taste the victory on your lips, and know that I love you and am not going anywhere.  Just because I enjoy bouncing up and down on another’s male principle doesn’t mean I don’t love you or that you are lacking in the sex department.  Monogamous relationships eliminate the wonder because it is playing it safe for those that don’t know how to communicate and be respectful.

Call it as you may, but I’m not just the other woman.  His wife knows about me.  I’m on his ledgers and in the budget.  I am a kept woman, not a side piece to be cast aside at a whim.  A hetaera is family.  We don’t need a legally binding contract such as a marriage license; he already has a wife.  We don’t need a domestic partnership agreement; Article I here in NC messed up those rules when gay marriage became legal.  Bigamy was outlawed in the US in the late 1800s.  The law has nothing to do with what our hearts and kinky anatomy do as long as we are not hurting anyone, avoiding taxation, making bastard children that go unaccounted for…

If you want a sideline heaux, I suggest you learn to communicate better with your wife and try counseling, because you have much growing to do.  Most women know and have accepted that men cheat.  Yet we delude ourselves with the notion that we are the exception to that rule.  While courting the rules of engagement should have been communicated.  You are not one another’s property.  In the bedroom, feel free to bind me up, cage me up, and be disrespectful until that stop word is used.  Why?  Because we agreed to play in a kinky sex scene with pussy spanking. That bedroom behavior stops the moment we put our clothes back on.  Communication, communicate, communicate.