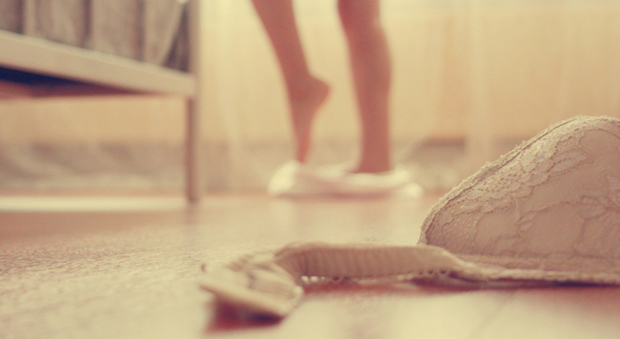 Want to know all about Mommy’s good little boy? I bet you do! I sat across the room. His ocean blue eyes stared at me in disgust. He could not believe what I had done only moments before. But I knew somewhere inside of him, it turned him on thinking about Mom and Son.

He sat there trying to hide his lust. He wanted me even more now. Now that he knew who has had me. It became almost competition to him. He tried to hide it with disgust and hatred toward me. But I knew he was only trying to fight his inflation for me. My newly found step son had only gotten a taste of my skills. Like a little puppy I knew he would be back, begging for more.

It all started when I married his father. An older man, with a big dick. Now it was not that I did not like fucking my husband but a girl has needs, cravings if you will. When I met his son for the first time, I knew I had to have him. His eyes were memorizing, and his body was perfect. Everything in place as it should be on a young man. But I still had one lingering question…was he as gifted as his father. Well there was only one way to find out. I started being flirty with my step son. Lightly touching him, or caressing his back. Bending over, making sure he could see my panties. Leaning over him while he was on his computer. Pressing mommy’s breasts up against him. But the real fun started when he forgot to lock the bathroom door. Now, yes I always check when he is in the shower, to see if left it unlocked for mommy. Today he did. So I opened the door and like any young boy does, he was jerking off. I pulled the shower curtain aside and smiled. He screamed for me to get out. But instead I took his big cock, bigger than his fathers I may add, in my hand. I began to jerk that cock off. He a bit reluctant at first but eventually gave in. He got out of the shower and leaned against the bathroom wall. I got on my knees and did what I do best. I choked on his dick, going balls deep. I licked his balls with my soft tongue.

He did not seem to like that and pushed me away. Grabbing his towel, and of course massive dick, and ran to his room. So I decided to give him a few days to let all this sink in. Of course he gave me a lot of dirty looks, but when I bent over he would still look up my skirt. He would watch my boobs jiggle as I swept the kitchen. I knew he wanted me. So after a few days had passed, I left my husbands bed and snuck into my step sons room. Boy, what I surprise I got. He had snuck his girlfriend through the window and there they were butt ass naked fucking each others brains out. I stood there for a while and played with my pussy. Then they finally noticed me and scattered to cover themselves. I walked over and sat on his bed. I told them not to be shy. I now realized he did not push m away because I was his step mother. He pushed me away because he had a girlfriend. I began to assure them that they had nothing to be embarrassed about. Sex, is a very natural thing. We talked for a bit and I was able to move closer to his girlfriend. I started to kiss her neck, and caress her body. My step son started to stroke his dick at the sight of his mommy and girlfriend touching any playing with each other. I laid her back on the bed and started to eat her pussy. The taste of his cock still lingered on it. As I took my tongue and shoved it deep in her pussy, I felt something go inside of me. It was my step son, I knew he would not be able to resist me. We went on all night and the only reason we stopped was because my husband was going to be up soon. It went on like this for a while until one night my husband caught us all fucking. Want to know what he did? Give me a call to hear about mommy’s good little boy! 😉 MILF Phone Sex is just a call away!